Tall City Exploration III announced that it has received a line of equity financing of up to $500 million from funds affiliated with Warburg Pincus. 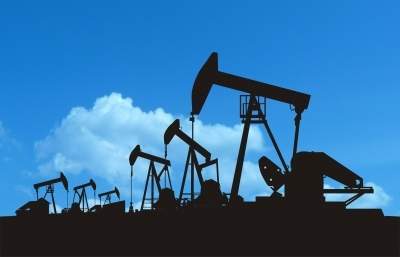 Headquartered in Midland, Texas, with additional offices in Houston, Texas, Tall City intends to pursue play extension and acquire-and-exploit opportunities throughout the Permian Basin.  Tall City will apply the same proven geologic and petrophysics-driven thesis consistent with the team’s prior successful ventures, including most recently at Tall City I, where the team assembled more than 90,000 net acres in Howard and Reagan Counties.

“Tall City has an outstanding track record for developing extensional acreage and delivering strong returns,” said David Habachy, Managing Director, Warburg Pincus.  “The Company presents a compelling opportunity in the Permian Basin and complements our existing investments in the region.  We are thrilled to partner with a very strong operator in this high potential geography, and we look forward to working with Mike and his highly experienced team on this exciting new venture.”