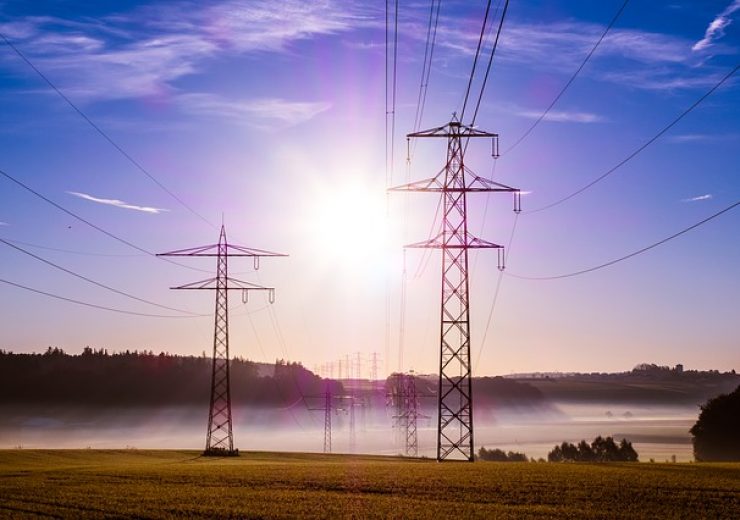 The battery projects will be constructed across three states. (Credit: Michael Schwarzenberger from Pixabay)

Power generation company Talen Energy has announced plans to develop 1GW of stand-alone battery storage projects across its US footprint.

The battery projects, which will be constructed across three states, will range from 20 to approximately 300MW.

The projects will utilise Talen-owned land and legacy fossil generation and transmission infrastructure. They are anticipated to be developed over the next three to five years.

“The batteries of the 1960s, also known as fossil power plants, will ultimately be converted to the batteries of tomorrow, which we believe will include battery packs utilizing various technologies.

“These battery projects, together with Talen’s existing zero carbon nuclear baseload generation, are intended to serve as a backstop for renewables’ intermittency, ensuring that power is available when needed.

With a capacity of 20MW, the first two of the planned battery storage development projects are demonstration projects.

Construction on the demonstration projects is expected to start in the fourth quarter of 2021.

The facilities will be located adjacent to its H.A. Wagner, Baltimore, Maryland and Camden, New Jersey generation facilities.

The H.A. Wagner generation facility is one of the coal-fired facilities, where Talen plans to stop burning coal by the end of 2025.

Currently, the company owns and/or controls nearly 13GW of generating capacity in wholesale US power markets.

It is developing a portfolio of renewable energy, battery storage, and digital infrastructure assets across its footprint.

In April, Talen Energy has signed an agreement to form a joint venture with Pattern Energy, to pursue the development, financing, construction and operation of around 1.4GW of utility scale renewable energy projects over the next five years.