To be designed to bury the spent fuel for the next 100,000 years, the facility will store highly radioactive waste that will come from the country's nuclear power plants, which have been operating since 1970s and have generated around 8,000 tonnes 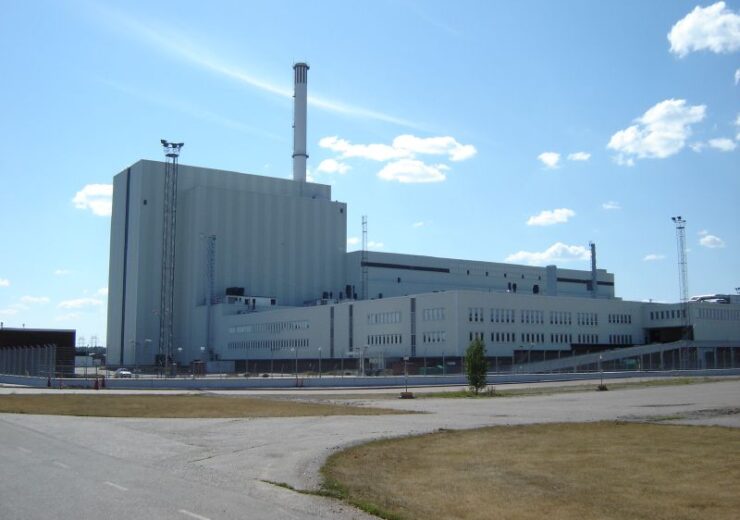 The Swedish government has given approval for the construction of a storage facility for the spent nuclear fuel from the country’s power plants.

The storage plant will be designed to bury the spent fuel for the next 100,000 years.

After coming online in the 1970s, nuclear power plants in Sweden have generated around 8,000 tonnes of highly radioactive waste.

The nuclear waste will be buried 500m down in the bedrock near the Forsmark nuclear plant. Fuels from the reactors, which are expected to be cease operations in the 2040s, will also be stored at the facility.

Bentonite clay will be used to pack the tunnels after they become full, which is about to take 70 years, to avoid water contact. Later, the spent nuclear fuel facility will be sealed.

Sweden’s Environment Minister Annika Strandhall was quoted by the news agency as saying: “Our generation must take responsibility for nuclear waste. This is the result of 40 years of research and it will be safe for 100,000 years.

“The solution for the final storage of spent nuclear fuel – through that, we ensure that we can use our current nuclear power as a part of the transition to becoming the world’s first fossil-free, developed nation.”

The Swedish Nuclear Fuel and Waste Management Company (SKB) will be responsible for the construction of the repository for spent nuclear fuel in Forsmark in Östhammar Municipality and an encapsulation plant in Oskarshamn.

The final repository project is expected to be built with an investment of around SEK19bn ($2bn) and will create nearly 1,500 jobs.

Construction of the facility is expected take 10 years to complete, upon the receipt of required permits.

In partnership with experts from universities, research institutes and higher education institutions in Sweden and other countries, the company claims to have developed technology for the final repository for more than 40 years.

SKB CEO Johan Dasht said: “It is a historical decision that enables SKB to dispose of the nuclear waste that our generation has produced. This decision is met with open arms. We are now looking forward to implementing Sweden’s largest environmental protection project.”

According to the estimates from the International Atomic Energy Agency, nearly 370,000 tonnes of highly radioactive, spent nuclear fuel is currently placed in temporary storage facilities in the world.