The gathering agreements for the Bison Midstream system include long-term, fee-based or percent-of-proceeds contracts 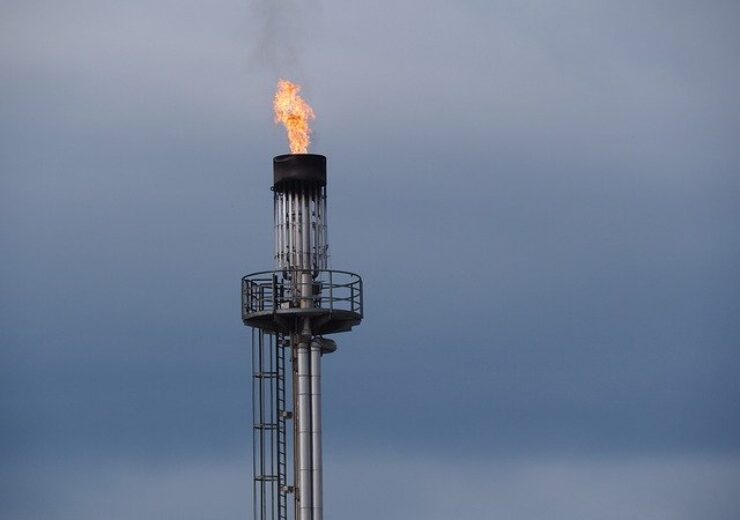 Heath Deneke, President, Chief Executive Officer and Chairman, commented, “We are pleased to announce this strategic transaction with Steel Reef.  In combination with the previously announced divesture of the Lane gathering and processing system earlier this summer, the sale of Bison Midstream represents a continuation of our strategy to streamline our portfolio of assets through balance sheet enhancing transactions while building additional financial flexibility to reinvest in more strategic scale-building opportunities across our footprint.  With the sale of Bison Midstream, Summit’s focus in the Williston Basin will be on growing its crude oil and produced water gathering systems primarily located in Williams and Divide Counties, North Dakota. We remain excited about the level of customer development activity in central Williams County and pro forma for the transaction, we continue to expect over 50 new wells behind our liquids system in 2023. Pro forma for the transaction, SMLP will have approximately $90 million drawn on its $400 million ABL Credit Facility, resulting in over $300 million of available liquidity. We continue to expect to trend toward the high end of our 2022 Adjusted EBITDA guidance range of $205 million to $220 million.”