Strandline well on track to be Australia’s next world-scale mineral sands producer, with NAIF funding and binding product sales contracts in place 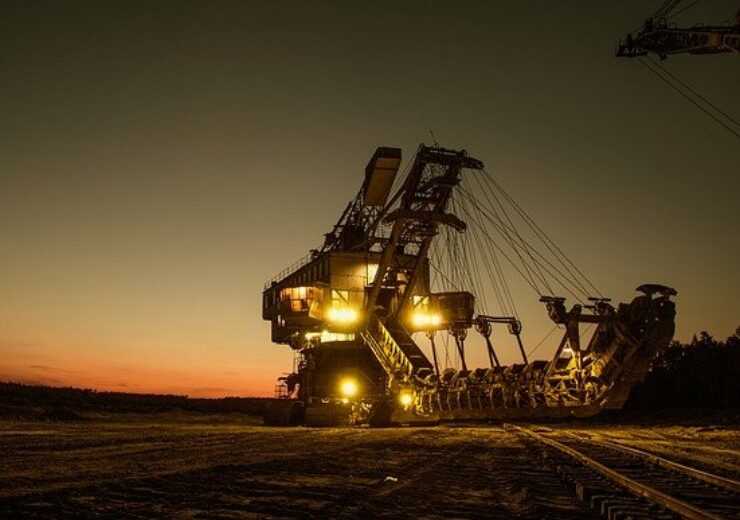 Strandline Resources (ASX: STA) is pleased to announce that it is firmly on track to be Australia’s next world- scale mineral sands producer after signing the final binding offtake agreement for its Coburn project in WA.

The agreement covers 100% of the rutile to be produced at Coburn and is expected to generate approximately 17-20 per cent of Coburn’s forecast revenue over five years.

The agreement is with Venator Materials (Venator), a leading global chemical company dedicated to the development and manufacture of titanium dioxide (TiO2) pigments.

Together, the offtake contracts have a forecast combined value of ~US$600m (A$850m at AUD: USD 0.70) over five years, based on the pricing structures contained in the agreements and commodity price forecast assumptions contained in the Coburn updated DFS (see ASX release dated 4 June 2020).

Coburn’s rutile specification has been confirmed as suitable for production of TiO2 pigment (the largest market for high grade titanium feedstocks), commonly used in the formulation of paints, coatings, inks, ceramics, paper and plastic production and other industrial applications.

The rutile agreement follows the investment decision by the Northern Australia Infrastructure Facility (NAIF) to provide a A$150 million loan facility, as well as the appointment of a series of major execution contracts for development of the Coburn project.

The NAIF facility accounts for a major share of Coburn’s capital requirement of A$260 million (excluding financing costs). The Company is now moving to finalise the balance of Coburn’s funding requirement.

Strandline Managing Director Luke Graham said the signing of another long-term offtake agreement with an industry leader provides further endorsement of Coburn and the high quality of its mineral sands products.

“With over 90 per cent of the project’s revenue now underwritten by binding sales contracts with major customers and a significant portion of the development funding secured via the NAIF loan, Strandline is on track to become Australia’s next world-scale mineral sands producer,” Mr Graham said.