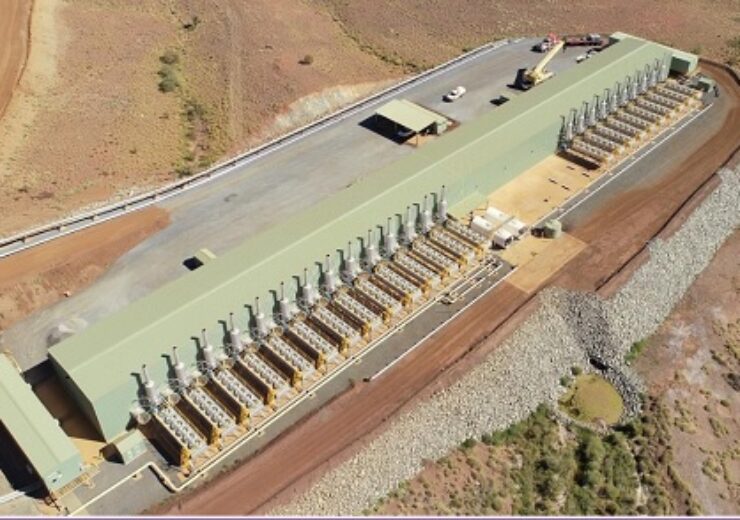 Under the agreement, Contact Power will build, own, operate and maintain (BOOM) the power generation and LNG storage and regasification facilities for the project.

Contract Power specialises in turn-key design, installation and operation of energy assets and has a strong track record of delivery in the mining sector of Western Australia.

Coburn’s power station will be located near the mineral separation plant (MSP). The power station is designed to be suitable for a maximum demand capacity of 15 MW and average consumed power of ~10 MW. Natural gas will be supplied by others under an industry standard long-term LNG supply agreement and trucked to an on-site storage and re-vaporisation facility supplied by Contract Power. The LNG then feeds a set of efficient engine generators on an N+1 basis and has ~30% solar (renewable) penetration for the major stable loads.

Generation is at 11kV with step up to 22kV for power transmission to the project loads across the mine site.

The contract is based on a 15-year BOOM commercial model with fixed and variable payment regime for power consumed over the term. The contract provides for incorporation of wind turbine and other new generation technology solutions under agreed commercial structures as and when they become commercially attractive to the project.

The contract is subject to conditions precedent regarding the development of the project.

Strandline Managing Director Luke Graham said the execution of this major development and operational contract marked another key step in our strategy to bring Coburn into production as well as establishing an important relationship with Contract Power, a leader in sustainable clean energy generation in Western Australia.