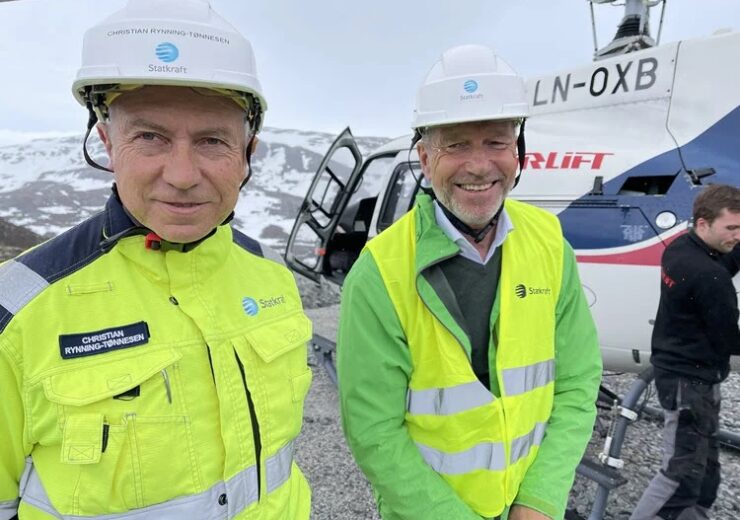 Statkraft, Europe’s largest renewable energy company is today opening the two hydroelectric power plants Vesle Kjela and Storlia, which are located on opposite sides of the Hardanger mountain plateau.

The plants will together produce enough electricity to power around 4,000 Norwegian households annually and are good examples of how water resources at existing hydropower developments can be utilized even better, while safeguarding nature.

The Vesle Kjela power plant is located at the top of the Tokke/Vinje regulated watercourse and utilizes the head from the regulated Kjelavatn lake in the Haukelifjell mountain area. The power plant has an installed capacity of 8.5 MW and provides a production of approx. 40 GWh / year. The Storlia power plant has the same capacity and production and utilizes a head of 75 meters between the Bjoreio river and Sysenvatn lake in the municipality of Eidfjord as part of the Sima regulation. Together, the powerplants generate green power equivalent to the annual electricity consumption of 4,000 average Norwegian households.

Statkraft has invested more than NOK 20 billion in Norwegian hydropower plants since 2005.

Statkraft’s region South is responsible for the operation and maintenance of 46 hydropower plants following the commissioning of these two new plants. Statkraft is upgrading several large plants in the region. Rehabilitation of the Songa / Trolldalen hydropower dams has been completed, while major projects in Kvilldal, Sima, Tokke and Vinje power plants are underway. Several major hydropower dam rehabilitations are being planned.