Statkraft, has completed the construction of its second large-scale battery project in Ireland 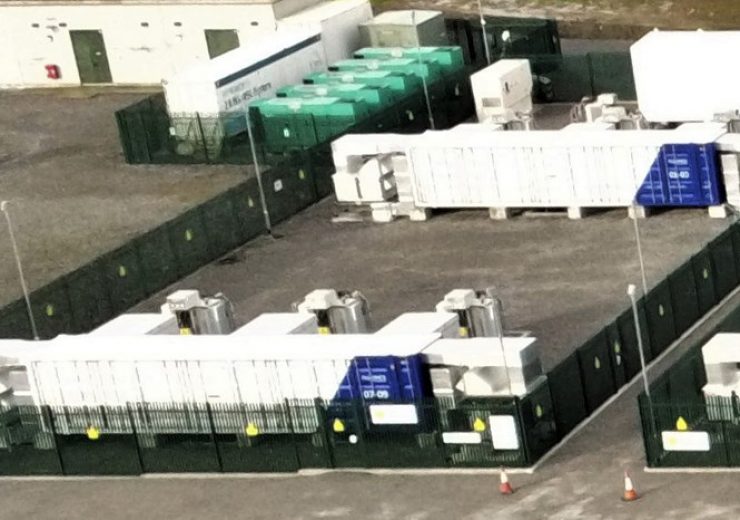 Europe’s leading producer of renewable energy and route-to-market services, Statkraft, has completed the construction of its second large-scale battery project in Ireland. The Kelwin-2 26MW battery project is located in Tarbert in Co Kerry.

The Norwegian utility entered a contract with EirGrid and has commenced providing reserves to the national electricity grid in the event of a sudden drop-off in supply.

“We are delighted to have completed construction of our second battery project just one year after we energised Kilathmoy, the first large-scale battery built in Ireland. During three grid capacity alerts in January, our battery at Kilathmoy stepped up to the plate and was able to generate active power in critical periods to support the grid. On numerous occasions over the past year, the unit has also responded to short-term frequency drops to inject electricity into the national grid in a fraction of one second. Irish batteries are providing the fastest active power reserves responses anywhere in the world today.”

“Obviously, the decarbonisation of our energy network is going to need increased battery capacity to provide that vital grid stability and ensure smooth integration of renewables. We at Statkraft, are both pleased and proud to be very much to the fore, in that increasingly fast-moving transition to green.”

The main purpose of the battery is not to store bulk wind generation but to respond instantly to the electrical frequency fluctuations that result from increasing amounts of intermittent power generation. Similar to Statkraft’s 11MW Kilathmoy project which began operation in April 2020, Kelwin-2 is also a hybrid site where the battery shares a grid connection with a wind farm.

The project further strengthens Statkraft’s position as a leader in the development, construction and operation of grid-services projects.

TechMet closes its second funding round at $120M