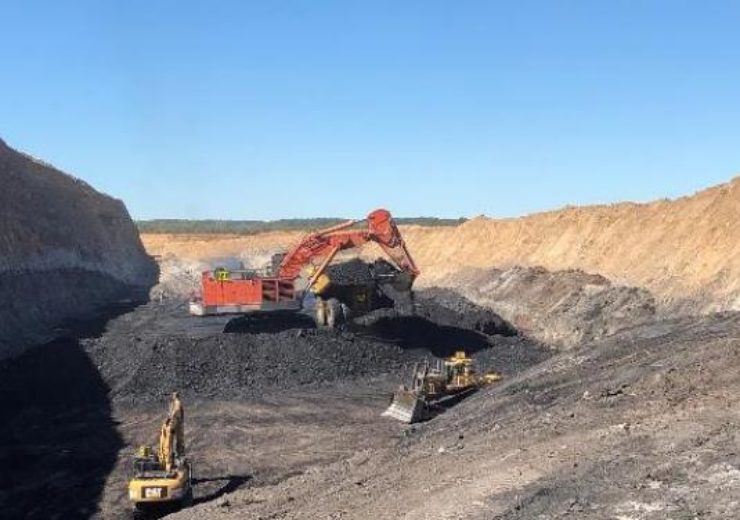 Stanmore Coal is the operator of the Isaac Plains coking coal mine in Queensland (Image credit: Stanmore Coal Limited)

Stanmore Coal announced that it has received a takeover bid in the range of A$390-442m (£216.21- 245.03m) from rival Australian coal company Winfield Energy, a subsidiary of Winfield Group Investments.

Stanmore Coal said that its board has engaged with Winfield Energy to finalise a process deed to enable due diligence to be carried out by the latter and its debt and equity financiers. Based on the satisfactory completion of the due diligence, the parties are expected to negotiate a bid implementation agreement.

Stanmore Coal chairman Stewart Butel said: “The Board has engaged with Winfield Energy with a view to entering into a Process Deed and ultimately, to facilitate a formal offer for the consideration of Shareholders.”

Additionally, Stanmore Coal has various development assets that include coking and also thermal coal resources, located in Queensland Bowen and the Surat Basin.

The Brisbane-based coal company holds a stake of 12.5% in the Rolleston mine in the southern Bowen Basin, about 275km from Gladstone. Currently, Winfield Energy’s share of production from the Rolleston coal mine is two million tonnes per year of thermal coal.

The stake in the Rolleston Mine was acquired by the company through the 100% acquisition of ICR Australia and ICRA Rolleston from ITOCHU in February 2019.

The company is partnered by Sumitomo (12.5%) and Glencore (75%) in the Rolleston coal mine, which produces nearly 16 million tonnes per annum of thermal coal for export and the domestic market.

Winfield Energy is also a financier of the Wiggins Island Export Coal Terminal (WICET) in Gladstone, which was developed in 2011 to have a capacity of 27 million tonnes per annum.