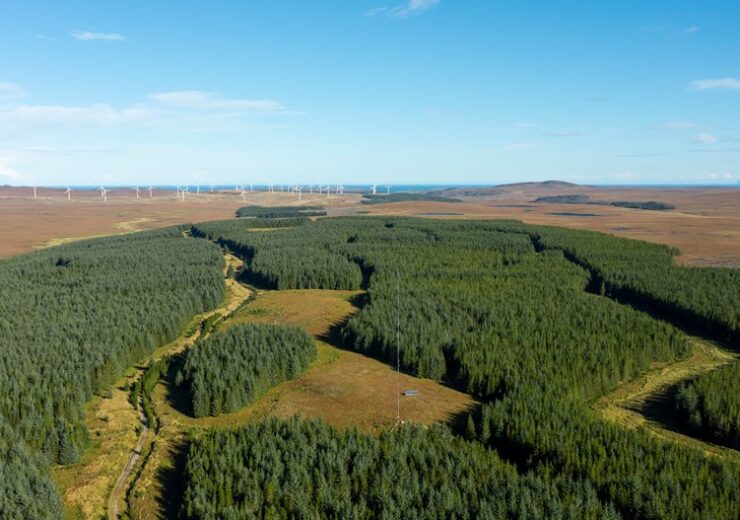 Consent had previously been granted for a 39-turbine scheme in 2018 following an independent public inquiry. However, the revised consent will see turbine numbers reduced to 35 whilst increasing the tip heights from 135m to 200m and increase generating capacity at the site to up to 208MW.

In addition to delivering a significant contribution to addressing the climate emergency and the push towards net zero the project will also deliver significant net environmental gain through the long-term restoration of extensive areas of degraded peatland, which will assist the Scottish Government in meeting its targets for peatland restoration.

Construction is anticipated to begin in 2023 and SSE Renewables will host ‘Meet the Buyer’ events for the local and Scottish supply chain before then to maximise the opportunities available for local businesses to work on the project.

Jon Soal, Project Manager said: “We welcome the decision made by the Scottish Government to grant revised consent for Strathy South. This decision reflects the incredible levels of support received from the local community over the years and we are confident that Strathy South will build on the success and benefits of our existing Strathy North site.

“As a responsible developer we listen carefully to people’s views to ensure that we consider local needs and priorities wherever possible.

“Projects such as Strathy South represent an excellent opportunity to bring long term economic benefits to businesses and communities across Sutherland and the wider Highland region, whilst supporting our transition to net zero.”

The company is currently building more offshore wind than anyone in the world including the world’s largest offshore wind farm at Dogger Bank, and owns and operates three of Britain’s electricity networks, will increase its capital investment by two thirds – £1bn more annually – to support the global push to decarbonise.