The enlarged 4.1GW Berwick Bank Wind Farm in the UK North Sea could start producing power in the second half of this decade 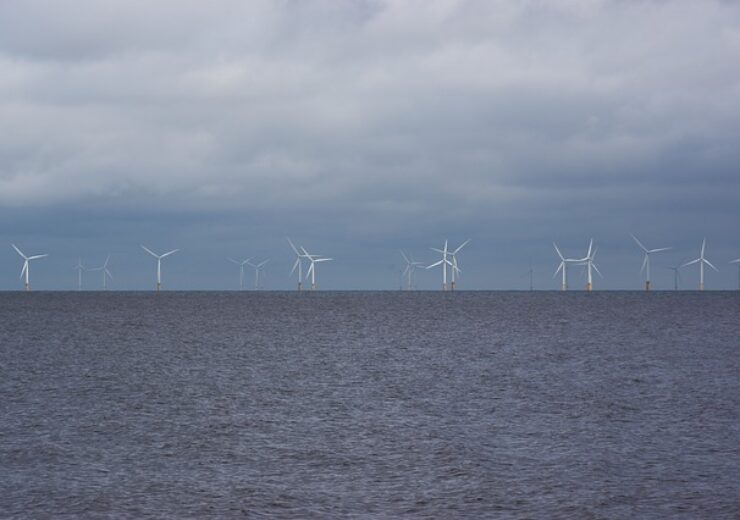 The Berwick Bank Wind Farm is estimated to begin operations after 2025. (Credit: Julia Schwab from Pixabay)

The Berwick Bank and Marr Bank projects have been proposed to be built in the North Sea, in the outer Firth of Forth.

The wind farms are planned to be built 49km and 40km, respectively, from the East Lothian coast.

According to SSE Renewables, the Berwick Bank Wind Farm will now more than double the size of current offshore wind either in construction or operational in Scotland.

The enlarged offshore wind farm will boost Scotland’s overall renewable energy capacity by almost 30%. It will be capable of powering up over five million households.

Besides, the Berwick Bank Wind Farm is projected to offset eight million tonnes of carbon annually.

Scotland Cabinet Secretary for Net Zero and Climate Change Michael Matheson said: “Decarbonising our energy demands is a vital component of our just transition to net-zero and our world-leading renewables sector will play a vital role in this.

“The continuing growth of offshore wind over the next decade will be crucial to meeting our incredibly stretching, near-term climate targets, and we will need to work innovatively, at pace and with agility to do so.

“I welcome this announcement from SSE Renewables which demonstrates their commitment to helping Scotland’s contribution to climate change within a generation.”

SSE Renewables is expected to file the planning application of the Berwick Bank Wind Farm with the Scottish government in Spring 2022. If approved, the offshore wind farm could begin producing power after 2025.

In August this year, the company formally requested the consent of the Scottish government to extend the capacity of the operating Achany Wind Farm to 118MW.