SSE and Innogy have agreed to terminate the proposed merger of SSE Energy Services and npower after failing to reach agreement on last month’s revised commercial terms. 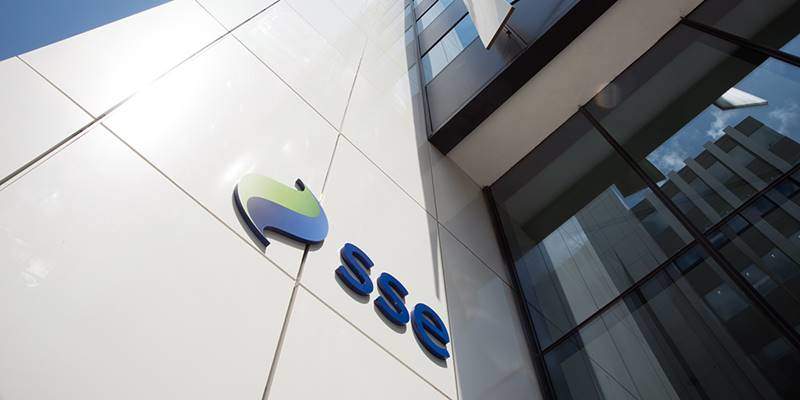 npower is the British retail energy business of the German energy group Innogy while SSE Energy Services is the household energy and energy services business of SSE.

In November 2018, it was decided that SSE and Innogy will begin negotiations on adjusting the terms of the planned transaction owing to adverse market developments and regulatory interventions.

SSE said that its board concluded that the merger is currently not in the best interests of customers, employees or shareholders.

The board decided that other options for SSE Energy Services should be explored, including a standalone demerger, a sale or an alternative transaction among others.

The company said that the proposed merger of SSE Energy Services and npower transaction has been affected by various factors such as the performance of the respective businesses, clarity on the final level of the default tariff cap, varying energy market conditions and the associated implications of the factors for both the joint business plan and the market in which the business would be operating.

Further, it was concluded that the new company would have to cope up with very challenging market conditions, especially during the period when it would have incurred the majority of the integration costs.

SSE chief executive Alistair Phillips-Davies said: “This was a complex transaction with many moving parts. We closely monitored the impact of all developments and continually reviewed whether this remained the right deal to do for our customers, our employees and our shareholders.

“Ultimately, we have now concluded that it is not.”

The merger of the UK retail energy businesses of SSE and Innogy was announced in November 2017 in a move to create a new independent energy supply and services business.

The enlarged company as per the plan was to be owned 65.6% by SSE while the remaining 34.4% to be owned by Innogy. Expected to create the second largest household energy supplier in the UK, the proposed SSE Energy Services npower merger was approved almost a year later in October 2018 by the UK Competition and Markets Authority (CMA).

Innogy retail COO Martin Herrmann said: “We negotiated intensively with SSE on adjustments to the transaction as announced in November 2017. Unfortunately, we could not reach an agreement that was acceptable for both sides.

“We are now assessing the different options for our British retail business.”