South Africa’s Industrial Development Corporation to become a strategic partner with Orion in the development of the Okiep Copper Project, Northern Cape

The OCP is a significant growth opportunity for Orion, with the potential to become its second base metal production hub 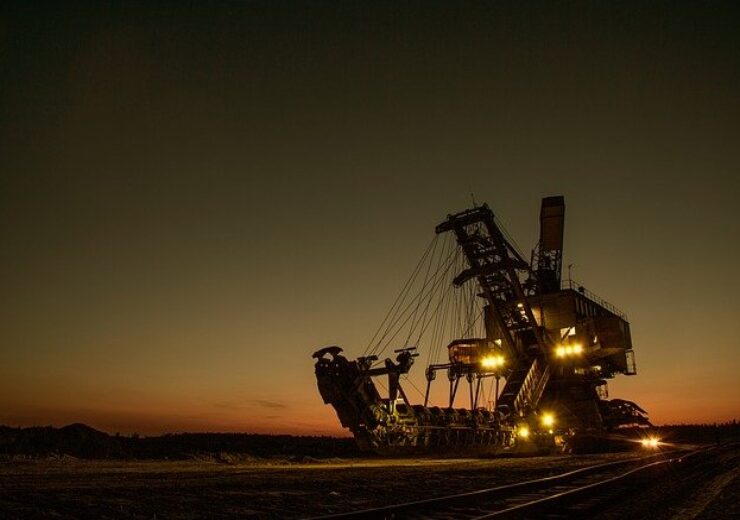 Orion Minerals Limited (ASX/JSE: ORN) (Orion or the Company) is pleased to announce that its development strategy for the recently-acquired Okiep Copper Project (OCP), located approximately 570km north of Cape Town in the Northern Cape Province of South Africa (Figure 1), has received a significant boost after the Industrial Development Corporation of South Africa Limited (IDC) signalled its intention to become a key strategic partner in the OCP’s future development.

As part of this, it is envisaged that the IDC will be a strategic shareholder in the New Okiep Mining Company (Pty) Ltd (New Okiep Mining Co). This newly-created Orion subsidiary that will hold the SAFTA assets and be responsible for advancing its development as a potential second base metals production hub for the Company in the Northern Cape region. The shareholding in New Okiep Mining Co will in the future, include empowerment partners in compliance with the requirements of the Mining Charter 2018.

On 2 August 2021, Orion exercised its restructured option (OCP Option) to acquire a controlling interest in the majority of the properties that make up the OCP. In addition to the OCP Option acquisition, Orion has also applied for additional Prospecting Rights to supplement the OCP mineral rights.

The OCP Option was granted to Orion by each of Southern African Tantalum Mining (Pty) Ltd (SAFTA), Nababeep Copper Company (Pty) Ltd (NCC) and Bulletrap Copper Co (Pty) Ltd (BCC). These entities hold the majority of the large, historical mines in this significant copper-producing district, which has produced more than 2Mt of copper metal over a 150-year period to 2003. The mineral rights include numerous existing drilled copper orebodies with decline mine access and services in place.

In terms of the OCP acquisition, New Okiep Mining Co will acquire, amongst other things, the assets owned by SAFTA, including its mineral rights and data relating to SAFTA (SAFTA Transaction).

These suspensive conditions have now been satisfied. The IDC has approved the SAFTA shareholder resolution regarding the SAFTA Transaction and becoming a party to the SAFTA Asset Acquisition Agreement and the Transaction Cooperation Agreement. In doing so, the IDC has signalled its intention to become a key strategic partner along with Orion in developing New Okiep Mining Co and the OCP.

There remain various other suspensive conditions to implementing the OCP Option, as set out in Orion’s ASX/JSE announcement released on 2 August 2021, which Orion and the other transaction parties are making good progress towards completing.

Orion’s Managing Director and CEO, Errol Smart, said:
“Orion is delighted that South Africa’s leading national development finance institution, IDC, will maintain its interest in the Okiep Copper Project and become a strategic partner alongside Orion in the ongoing development of this exceptional base metal asset.

“The IDC has had a long involvement with the OCP through its significant shareholding in SAFTA, one of the original project vendors. IDC’s decision to maintain this involvement following Orion’s acquisition of the project is a vote of confidence in the work we have completed to date and our future development strategy.

“The IDC’s decision means that New Okiep Mining Co, the new holding company of mineral rights over the SAFTA tenements, will initially be held 56.3% by Orion and 43.7% by IDC, de-risking the project’s future development pathway and strengthening potential future funding opportunities. The shareholding in New Okiep Mining Co will in future include empowerment partners in compliance with the requirements of the Mining Charter 2018, which will include a 30% holding by historically disadvantaged groups including a 5% community interest and 5% employee interest. New Okiep Mining Co will remain a subsidiary of Orion.

“We are grateful for the IDC’s ongoing support and look forward to working with them as a development partner at the OCP.”