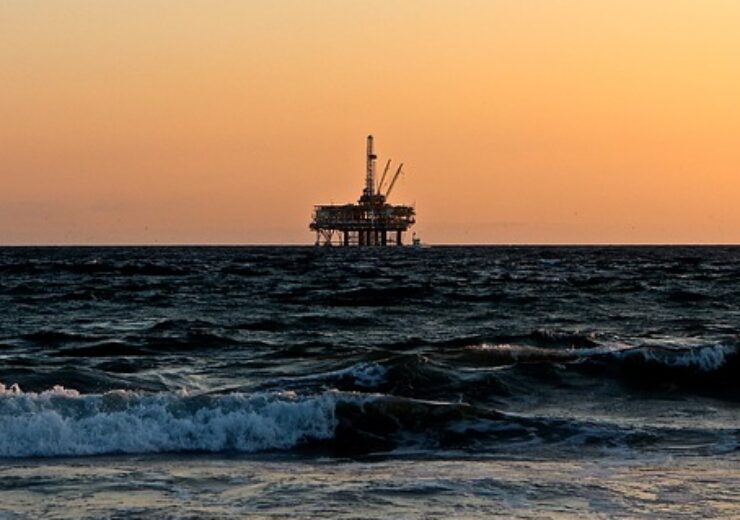 The Anoual Permits cover 8,873 square kilometres in Eastern Morocco and, following completion of the acquisition by the Company of the entire issued share capital of Schlumberger Silk Route Services Limited as announced on 31 August 2021, the Company holds an operated 75% interest in the Anoual Permits, with the remaining 25% interest held by joint venture partner, L’Office National des Hydrocarbures et des Mines (“ONHYM”).

Due to ongoing disruption caused by the impact of the COVID-19 pandemic, during which the Company has been in regular dialogue with the regulatory authorities, ONHYM has approved a 12-month extension to the initial period as defined in the Petroleum Agreement related to the Anoual Permits due to Force Majeure in order for the Company to complete the committed work programme. Subject to the issuance of the Joint Arreté signed by the Minister in charge of Energy and Minister in charge of Finance, the length of the initial period defined under the Petroleum Agreement, which was previously successfully re-negotiated as announced by the Company on 6 July 2020, will now be 5 years and 4 months, commencing 8 September 2017 (the “Initial Period”). The work programme commitments for the Initial Period remain unchanged.  The length of the first complimentary period, which would commence upon the successful completion of the now extended Initial Period, is 1 year and 2 months and the second complimentary period remains unchanged at 2 years and 6 months.  The work programmes for each of the complimentary periods remain unchanged.

·    Initial Period of 5 years and 4 months from 8 September 2017: FTG-aerogradiometry and 600 kilometres of 2D seismic and 1 exploration well with Triassic objective (to be scheduled in 2022).

The Company clarifies that the commitment to acquire FTG-aerogradiometry and 600 kilometres of 2D seismic during the Initial Period has already been fulfilled and approved as such by ONHYM.

Mohammed Seghiri, Sound Energy’s Chief Operating Officer, commented: “COVID 19 travel restrictions have prevented us from mobilising staff and contractors in order to prepare for our next exploration well which will target a TAGI petroleum system prospect in Anoual exploration permits. We thank ONHYM and the Ministry of Energy for their strong and continuing support. Hopefully, all the sanitary measures (vaccination campaigns, border control, etc) already put in both the UK and Morocco will help to avoid new delays. We, as Sound Energy, are eager to make a new discovery and thus unlock the multi Tcf exploration potential of Eastern Morocco basin”