The first agreement is subject to obtaining roughly 97% participation among approximately 36,000 individual plaintiffs and court approval of the settlement allocation process, among other conditions 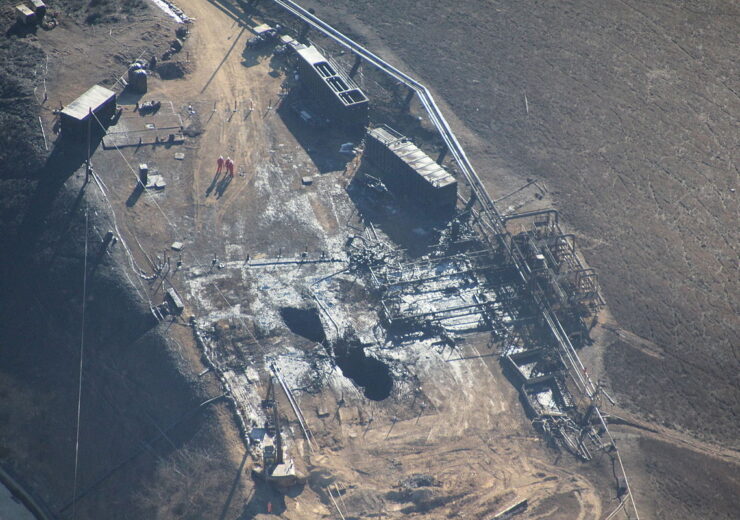 Southern California Gas Co. (SoCalGas) today announced agreements that are expected to resolve substantially all material civil litigation against SoCalGas related to the 2015 Aliso Canyon natural gas storage facility leak. As a result of the agreements, SoCalGas will record an after-tax charge of approximately $1.1 billion this month. Settlement costs will not be borne by ratepayers.

The first agreement is subject to obtaining roughly 97% participation among approximately 36,000 individual plaintiffs and court approval of the settlement allocation process, among other conditions.  The second and third agreements involve settlement with a class estimated to include at least 23,000 properties and the dismissal of the named plaintiffs in a putative business class action, both of which are subject to court approval.

“These agreements are an important milestone that will help the community and our company work toward putting this difficult chapter behind us,” said Scott Drury, CEO of SoCalGas. “In the years since the leak, SoCalGas has worked alongside regulators, technical experts, and our neighbors to enhance safety at all our underground storage facilities and our engagement with the community. As a result, our storage facilities operate by what regulators and experts have called some of the most rigorous safety standards in the country.”

In July 2017, state regulators cleared SoCalGas to resume injections at the Aliso Canyon natural gas storage facility. In accordance with new state regulations, SoCalGas has enhanced the operational safety and reliability of the facility. At the state’s direction, the field is being operated at a reduced pressure, providing an additional margin of safety.

Industry-leading technology and practices in place at Aliso Canyon include:

SoCalGas previously entered into a settlement agreement with the Los Angeles City Attorney’s Office, the County of Los Angeles, the California Office of the Attorney General, and the California Air Resources Board to resolve all outstanding claims by those government bodies against the company related to the leak.

For additional information about the agreements announced today to resolve Aliso Canyon natural gas storage facility litigation as well as remaining legal and regulatory proceedings related to the leak, please see the Current Report on Form 8-K filed by Sempra and SoCalGas with the Securities and Exchange Commission today.