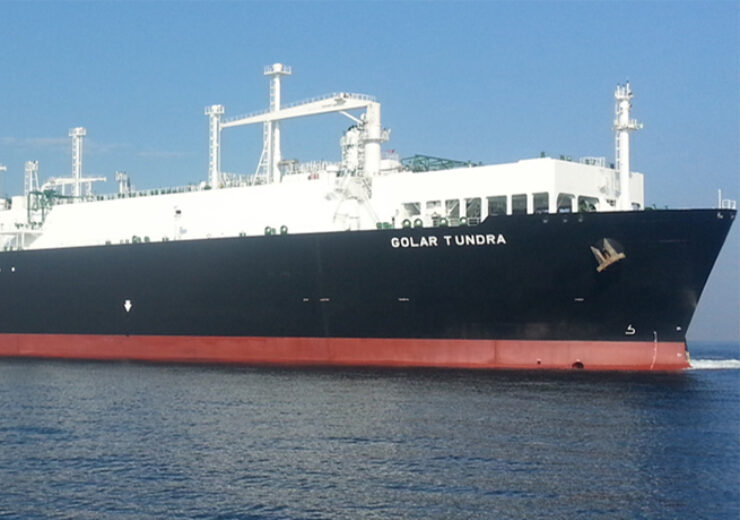 Snam and Golar LNG Limited (“Golar”) have signed an agreement for the Snam Group to acquire 100% of the share capital of Golar LNG NB 13 Corporation, whose sole asset is a floating storage and regasification unit (FSRU), named “Golar Tundra”, for US$350 million (about €330 million). The transaction was approved by the Snam Board of Directors on May 30th.

The Golar Tundra can operate both as an LNG carrier and as an FSRU. The vessel, built in 2015, has a storage capacity of around 170,000 cubic metres of LNG and a continuous regasification capacity of 5 billion cubic meters per year. In order to maximise its regasification capacity, the vessel will be located in central-northern Italy, close to the areas with greatest gas consumption. The Golar Tundra is expected to start operations as an FSRU during the spring of 2023, subject to completion of authorisation, regulatory processes and the construction of the necessary infrastructure connecting the terminal to the existing gas transport network.

Snam CEO Stefano Venier commented: “With the purchase of the Golar Tundra, Snam is taking a decisive step to enhance the security and diversification of Italy’s energy supplies, in line with its mission. The role of the new FSRU for the benefit of our country will be essential: alone it will contribute to about 6.5% of domestic needs thus bringing the country’s regasification capacity to over 25% of the demand. Snam completed the transaction quickly and effectively in a highly competitive market due to the scarcity of supply and is continuing its efforts to acquire a second FSRU of a similar size, for which exclusive negotiations are currently under way and expected to be finalised by end of June”.

Golar CEO Karl Fredrik Staubo commented: “We are pleased to have reached an agreement for Golar Tundra with Europe’s largest natural gas infrastructure owner. Today’s announced sale marks the second transaction between Golar and Snam for two independent FSRU projects in Italy in a short period of time. We are pleased to work with Snam for the successful start-up of the LNG terminals, and to contribute to Europe’s drive towards energy security. With the sale of Golar Tundra, Golar reinforce its focus on FLNG, enabling efficient production of proven gas reserves allowing customers to further diversify gas supply.”

As part of the transaction, which followed a due diligence assessment of the acquired company and the FSRU itself, Golar will lease Golar Tundra from Snam as an LNG carrier for a limited period of time after closing, and assist Snam in the preparatory work for the installation of the vessel in the selected port. The completion of the transaction occurred simultaneously with the signing of the contracts and will be financed by Snam out of its own resources. In the coming months Snam will begin activities to contract LNG regasification capacity, which will gradually become available from start-up of Golar Tundra as an FSRU expected during the spring of 2023.