14 units of the SG 5.0-145 turbine to be supplied to Southeast Asia’s leading renewables developer and longstanding partner ACEN 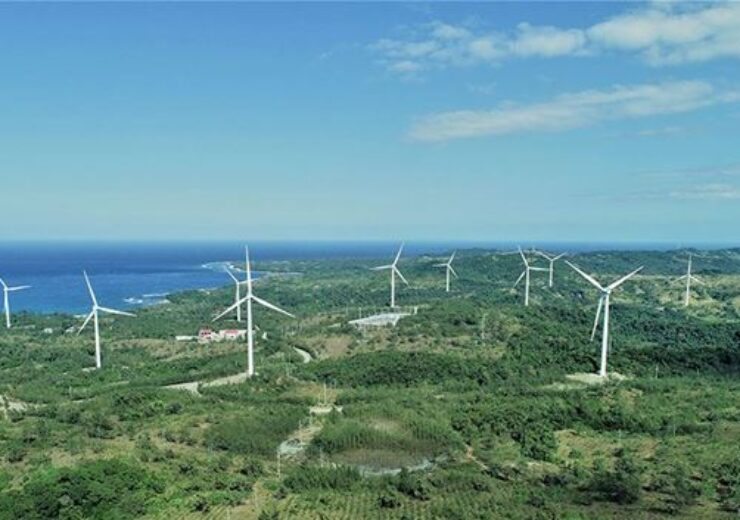 Siemens Gamesa has secured a new deal with ACEN CORPORATION (ACEN), a leading renewables developer in Southeast Asia, to supply 14 units of the SG 5.0-145 turbines in the Philippines following the country’s first round of renewable energy auctions.

The order follows the signing last year of the country’s largest wind project with the same customer for the 160 MW Pagudpud wind farm in Balaoi & Caunayan. This project came as the country’s wind industry emerged again in 2021 having been suspended for several years.

The awarded 70 MW Capa wind farm, located in Caparispisan, Ilocos Norte province, is expected to be completed and start operations by the first quarter of 2024. Siemens Gamesa also secured a contract to provide five years of operation and maintenance services for the wind project.

The first 81 MW  wind farm in Caparispisan by North Luzon Renewables was installed in 2014 and has operated as ACEN’s largest wind project in the Philippines. This project was also supplied by Siemens Gamesa. To date, Siemens Gamesa has installed 60% of the total wind power capacity in the country.

The Philippines concluded the first round of auctions for approximately 2,000 MW of various renewables projects in June, marking a significant step in developing indigenous and clean sources of energy at competitive prices and attracting investments to the renewables sector. The country has set an ambitious target of at least 35% renewable power by 2030 and 50% by 2040 to achieve energy security, sustainable development, and inclusive growth and mitigate the impacts of climate change.

“It is encouraging to see an increased political commitment in the Philippines to boost wind power to enhance energy security and protect the environment. We’re pleased to strengthen the partnership with ACEN to develop more wind power in the Philippines, which accounts for just 1% of electricity production, while the target is to achieve 9% by 2030 and 13% by 2035. Together with our partners, we will help to unlock the full potential of wind,” said Mart Huismans, sales head of Siemens Gamesa in Southeast Asia.

Expanding across Asia Pacific, Siemens Gamesa has installed more than 11.2 GW of onshore turbines in Australia, China, Indonesia, Japan, New Zealand, Pakistan, the Philippines, South Korea, Thailand and Vietnam. On the offshore side, the company has received its first firm order of 112 MW in Japan and more than 3 GW of firm orders in Taiwan, including the installation of Taiwan’s first offshore wind power plant in 2019.