The company has signed agreements with three major companies RWE, EDF Renewables, and wpd for the installation of the new recyclable blades 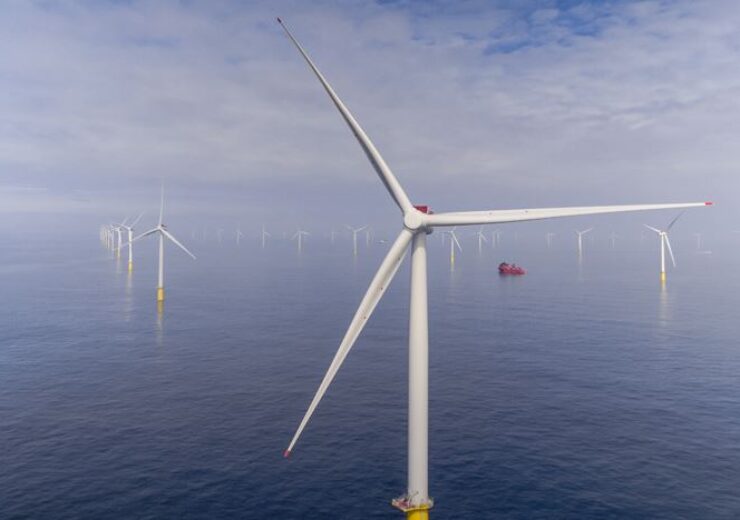 Siemens Gamesa has rolled out the world’s first recyclable wind turbine blade RecyclableBlade for commercial use in offshore wind projects.

The new technology allows separation of the materials in the turbine blade at the end of its lifecycle, enabling recycling into new applications.

Siemens Gamesa said that the new recyclable turbine blades will form an important step towards reaching its goal of making turbines fully recyclable by 2040.

Siemens Gamesa CEO Andreas Nauen said: “The time to tackle climate emergency is now, and we need to do it in a holistic way.

“In pioneering wind circularity, where elements contribute to a circular economy of the wind industry, we have reached a major milestone in a society that puts care for the environment at its heart.

“The RecyclableBlade is another tangible example of how Siemens Gamesa is leading technological development in the wind industry.”

According to the company, its wind turbine blades are manufactured using a combination of materials cast together with resin to form a strong and flexible lightweight structure.

The chemical structure of the new resin type allows the separation of the resin from the other components at end of the blade’s working life, the company said.

Siemens Gamesa has signed agreements with three major companies RWE, EDF Renewables, and wpd regarding the installation of the new recyclable blades.

Its partnership with EDF Renewables and wpd is aimed at deploying several sets of RecyclableBlade at their offshore projects in future.

RWE Renewables wind offshore CEO Sven Utermöhlen said: “We are pleased that our offshore wind farm Kaskasi is able to provide a fantastic facility for testing innovations; here we are preparing to test special steel collars and to use an improved installation method for foundations.

“Now, Kaskasi installs the world’s first recyclable wind turbine blade manufactured by Siemens Gamesa. This is a significant step in advancing the sustainability of wind turbines to the next level.”