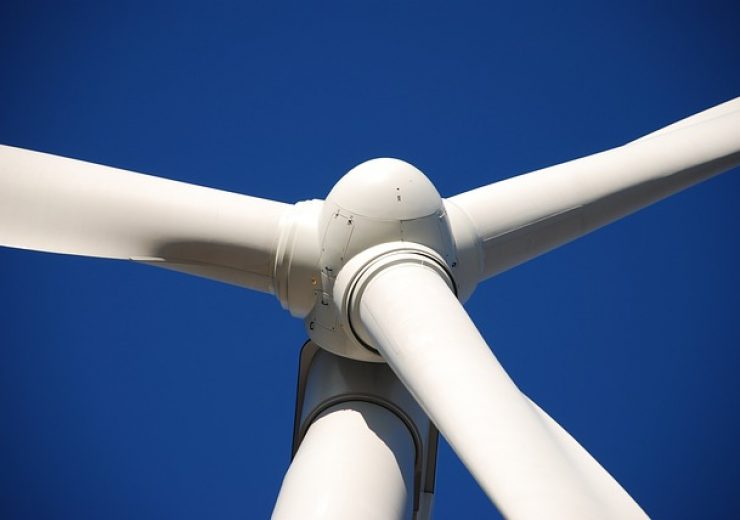 Shell Nederland Verkoopmaatschappij BV (Shell) has awarded Worley a services contract to support the development of a new 200 megawatt electrolysis-based hydrogen plant in Rotterdam, the Netherlands.

Under the contract, Worley will provide early engineering services for the green hydrogen plant including integration with other assets such as offshore wind, pipelines, electrical grids and Shell’s Pernis refinery.

The services will be executed from Worley’s offices in The Hague, with support from Worley’s global hydrogen subject-matter experts and Global Integrated Delivery team in India.

“As an Australian company operating globally, we are pleased to be working with Shell on this first-of-its- kind project. We look forward to supporting Shell’s strategy to be a provider of net-zero emissions energy products and this project is an example of how Worley can help our customers achieve their goals and own purpose of delivering a more sustainable world,” said Chris Ashton, Chief Executive Officer of Worley.