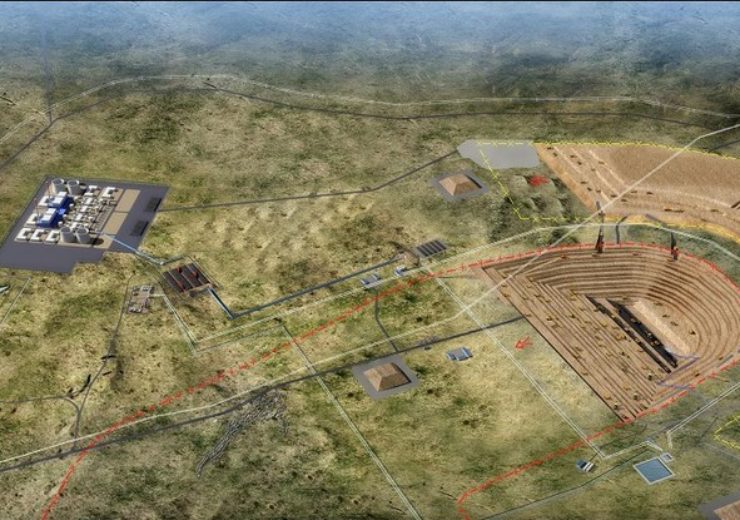 Claimed to be the largest in Asia, the coal mine is estimated to hold approximately 175 billion tonnes of lignite resource.

It covers more than 9,000km² of area in the Thar Desert in the south-eastern region of Sindh Province, Pakistan.

The coal mine at the Thar Block-1 Integrated Coal Mine-Power project is planned with an annual production capacity of 7.8 million tonnes per year.

Currently, the project employs more than 908 local workers and is expected to employ more during the peak construction times.

Shanghai Electric said that it has taken advantage of the positive momentum of the project and has already commenced construction on the power plant in the Thar coalfield.

Following the start of power generation in 2022, the power plant will operate with acid gas removal rate, along with low sulfur dioxide emissions to reduce its impact on the environment.