Northern Oil Refinery is planning to use Atlas natural gas in its oil refining and advanced biofuels production plants at Yarwun, near Gladstone 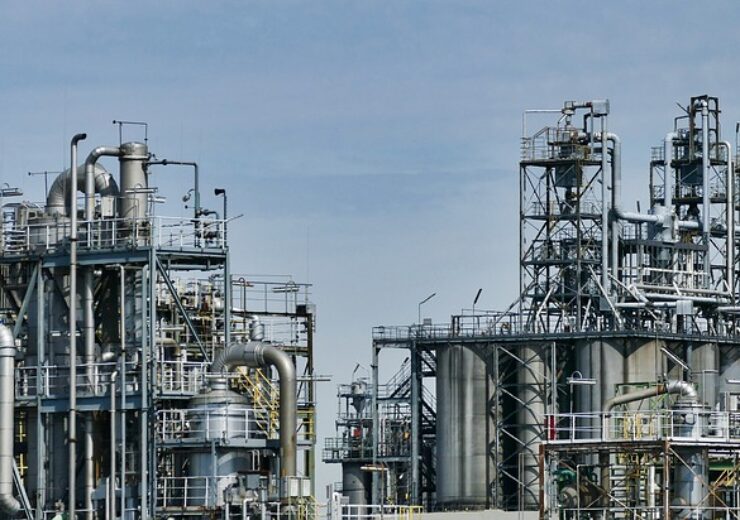 The GSA enables Northern Oil Refinery to expand its business and support the Queensland region in Australia with 32 direct jobs and hundreds of indirect jobs.

“This gas sales agreement adds to our existing portfolio of domestic customers with a Queensland presence including CSR, Orora, Visy Glass and CleanCo Queensland, reinforcing Senex’s importance as a supplier of natural gas to the east coast market.”

Northern Oil Refinery is expected to use Atlas natural gas in its oil refining and advanced biofuels production plants at Yarwun, near Gladstone.

The biofuels production plant is employing advanced research for utilising waste materials to produce bio-crude oil, and facilitate an advanced approach for management of used oils and eliminating waste, said the company.

Under the terms of the agreement, Senex will supply Northern Oil Refinery with 0.3 PJ of gas per annum, for initial two and a half years, with an option to extend the gas supply for five more years at 0.35 PJ per annum supply, making the total contract quantity reach 2.5 PJ.

The company’s signing of the GSA follows the new Atlas gas acreage award as part of the Queensland Government’s domestic gas acreage tender process. The new acreage is expected to support 50% rise in Atlas gas production, to nearly 18 PJ/year.

Senex is an Australia-based oil and natural gas exploration and production company, focused on creating low-cost and safe operations in the Surat and Cooper basins.

Davies added: “Senex is committed to investing for the long-term to unlock both development-ready and exploration opportunities and working with our customers to deliver affordable and sustainable gas supply to the domestic market.

“It is also critical that customers commit to suppliers, just as Northern Oil Refinery has done, so as to support ongoing investment in upstream gas development.”