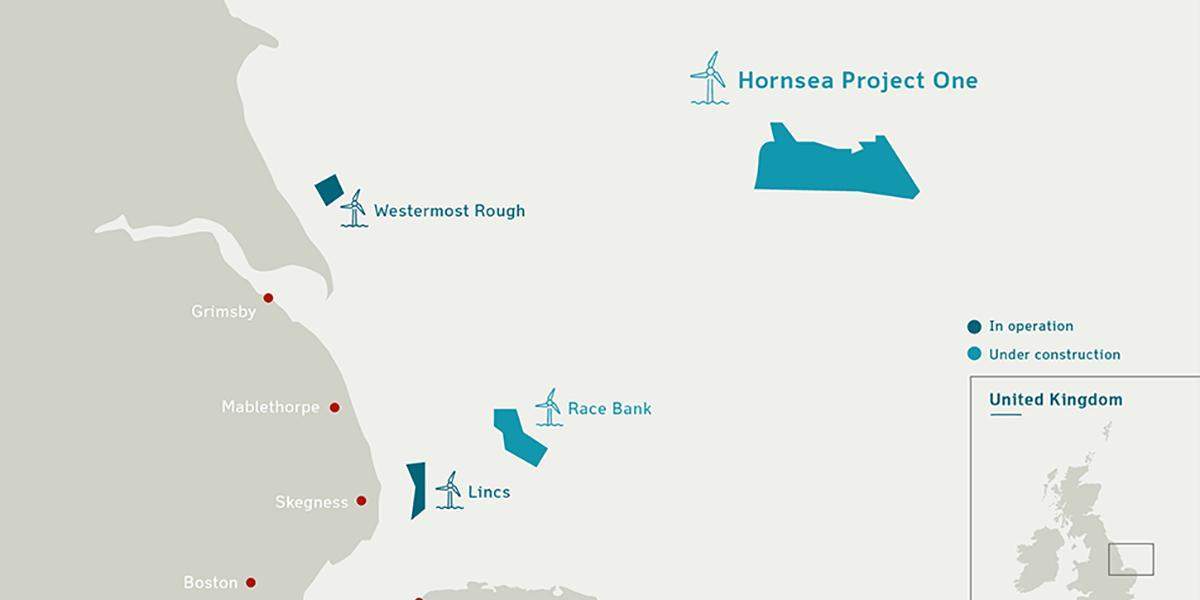 SeaRoc’s SeaHub system comes in an 8ft ISO DNV certified container, which houses all the equipment needed for communications and logistical data sharing for Hornsea Project One offshore wind project, located 120km from the coast.

The SeaHub system is claimed to have been designed specifically for continuous remote offshore operations without the need for frequent service.

It offers complete communication capabilities for remote, offshore locations that are outside the range of shorebased transmitters.

This is the third SeaHub system to have been installed on the RCS at the wind project and the seventh in total to support Ørsted UK’s projects including Race Bank, Burbo Bank Extension and Walney Extension.

SeaRoc group project manager for Ørsted, Anthony Collingridge, said: “This particular SeaHub has received some modifications in order to support the requirements of the Reactive Compensation Station on which it was installed.

“Due to size limitations of the platform, we had to adapt the SeaHub design utilising a smaller container specification than we had previously, whilst still incorporating all the same capabilities and remaining compliant with DNV requirements.”

The other two SeaHub units that the company has installed at the Hornsea Project One, have used a 10ft ISO DNV certified containers and included new feature to enhance the communication system’s performance.

The 10ft containers were installed with a 9 metre lattice tower in order to deploy critical communications antenna with sufficient height clearance from local obstacles to maximise VHF, AIS & UHF TETRA coverage around the site.