The Dyason’s Klip 1 solar facility is estimated to generate 217GWh and supply electricity to approximately 40,000 homes per year 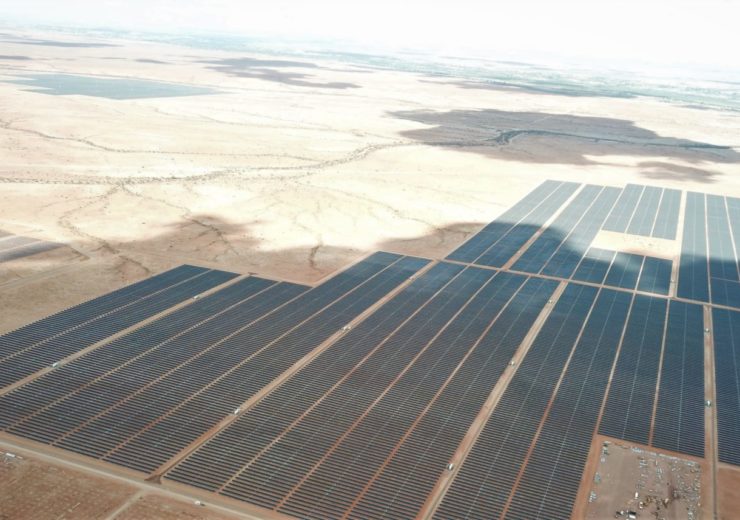 The Dyason’s Klip 1 is the second completed project of the three at the 258MW Upington solar complex in South Africa.

The solar facility is estimated to generate 217GWh and supply electricity to approximately 40,000 homes per year.

Scatec Solar CEO Raymond Carlsen said: “This is another great achievement by our team in South Africa, bringing this important project online earlier than planned and supporting South African power supply in this time of much needed electricity.

“We continue to develop renewable energy projects to support the country’s energy demand and we are ready to deliver new capacity, both within the utility scale segment as well as towards private customers in the commercial and industrial spheres.”

Scatec Solar holds the 42% stake in the Upington complex

The solar power producer said that the new solar project has commenced operations earlier than the scheduled date. The project will receive 60% of the tariff until the date of scheduled commercial operation in mid-March.

The third solar facility is still under construction is anticipated to reach commercial operation in the next few months.

Upon completion of the third facility, the Upington solar complex is estimated to generate enough electricity to power approximately 120,000 households while offsetting over 600,000 tonnes of carbon emissions per year.

Scatec Solar holds a 42% stake in the Upington complex, which was awarded in April 2015 under the Renewable Energy Independent Power Producer Programme (REIPP) in South Africa.

The other shareholders include Norfund with 18% stake, the surrounding Community of Upington holds 5% stake while H1 Holdings owns the remaining 35% stake.

Recently, the firm along with its partners has grid connected and commenced commercial operation of the 86MW Sirius project, which is the first of the three facilities of Upington solar complex.