FPSO Almirante Tamandaré will be deployed at the Búzios field 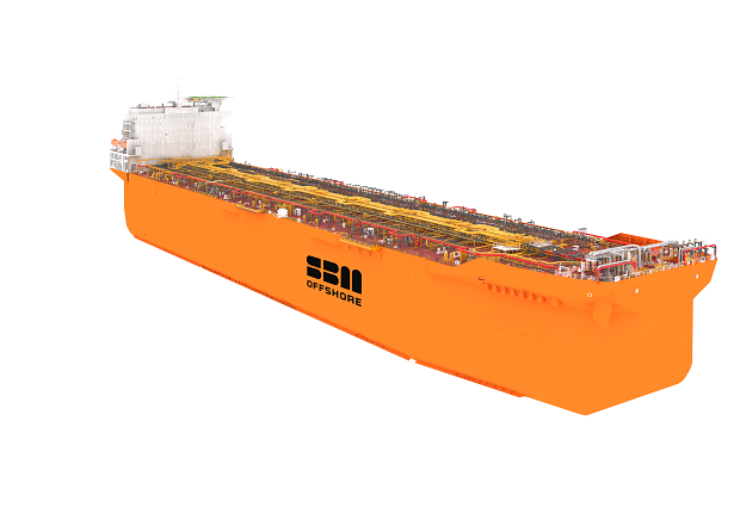 SBM Offshore is pleased to announce it has signed contracts with Petróleo Brasileiro S.A. (Petrobras) for the 26.25 years lease and operation of FPSO Almirante Tamandaré. These contracts follow the signing of the binding Letter of Intent as announced on February 25, 2021.

FPSO Almirante Tamandaré will be deployed at the Búzios field in the Santos Basin approximately 180 kilometers offshore Rio de Janeiro in Brazil. SBM Offshore is progressing with the design and construction using its industry leading Fast4Ward program. Delivery of the FPSO is expected in the second half of 2024.