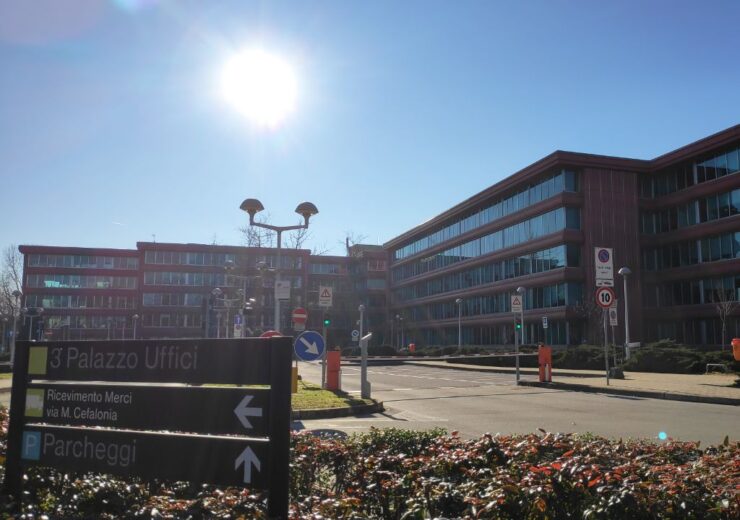 Saipem has been awarded several contracts, both onshore and offshore, in the Middle East worth approximately 1,250 million USD.

The first group of contracts concerns the extension of onshore drilling contracts in the Middle East for an overall amount of approximately 600 million USD.

The awards relate to the ten-year extension of existing contracts regarding four land-rigs located in the Middle East. The land rigs, with power ranging from 1,500 to 2,000 HP, will be employed for exploration and production activities in various oil and gas fields, in continuity with operations under execution in the area.

Furthermore, Saipem has been selected to be awarded four new contracts in the Middle East. The scope of work of the contracts encompasses the engineering, procurement, construction and installation of several offshore jackets, decks, subsea pipelines, subsea composite cables, umbilicals, fiber optic cables and brownfield modifications. The combined value of the contracts is approximately 650 million USD.