The FPSO P-79 project is worth overall approximately 2.3 billion USD 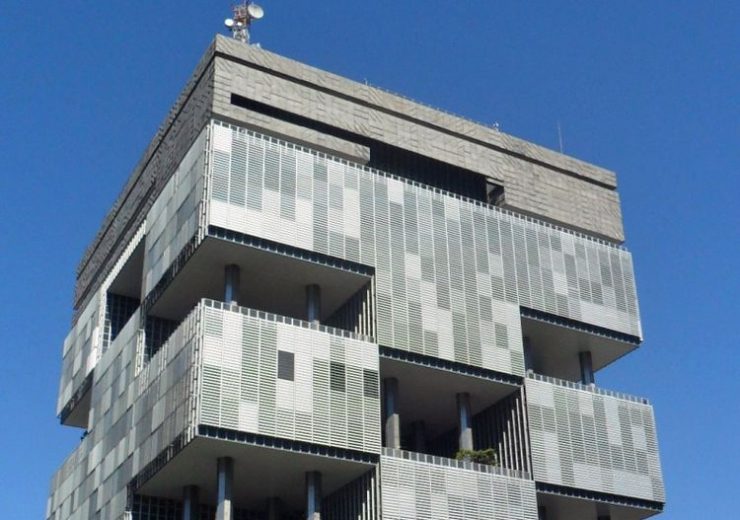 Saipem, in JV with DSME, awarded a contract by Petrobras for a new FPSO in the Búzios offshore field in Brazil. (Credit: Eric and Christian/Wikipedia.org)

Saipem, leading of a joint venture with Daewoo Shipbuilding & Marine Engineering Co. Ltd (DSME), a main South Korean specialized shipbuilding and offshore contractor, has been awarded by Petróleo Brasileiro (Petrobras) a contract for the construction of the Floating Production Storage and Offloading Vessel (FPSO) named P-79 for the development of Búzios offshore field in Brazil.

The FPSO vessel will allow initial separation of gas from the oil extracted in the deep offshore reservoir and will have a production capacity of 180,000 barrels of oil per day (bopd) and 7.2 million cubic metres of (mcbm) gas per day, with a storage capacity of two million barrels of oil.

Saipem and DSME will execute the entire FPSO project which encompasses the engineering, procurement, fabrication and integration of the topsides of the FPSO units and the installation of the mooring systems, as well as the hookup, the commissioning and the start-up.

The Búzios field, the world’s largest deepwater oil field, is located in the region of the pre-salt Santos Basin, approximately 200km off the coast of Rio de Janeiro at water depths ranging from 1,600m to 2,100m. Saipem is already present in the Búzios field where is executing a rigid subsea system installation contract.

Maurizio Coratella, Chief Operating Officer of the E&C Onshore Division, commented: “This project represents a key step forward in our portfolio diversification strategy. It is also a further demonstration of trust of our clients in our consolidated capability to manage complex, technologically advanced projects in compliance with the highest safety and environmental standards”.