The petrochemicals project will have a capacity of 400,000 barrels of crude per day and will involve an investment to the tune of multi-billion dollars 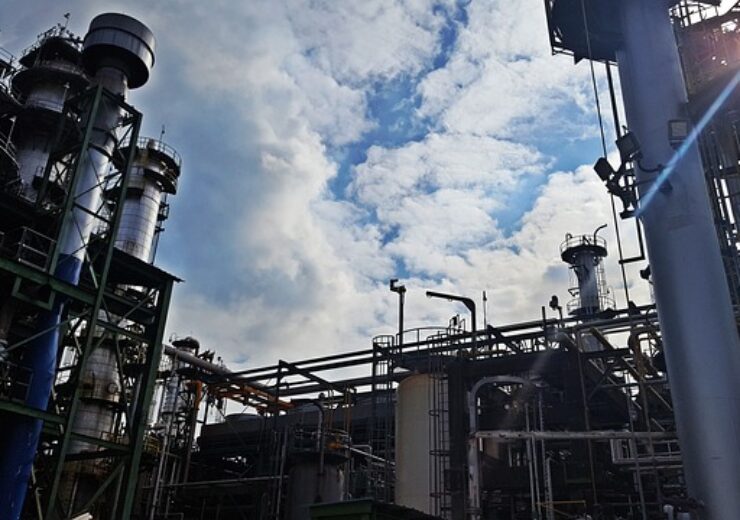 SABIC and Aramco to construct a petrochemicals complex in Ras Al-Khair. (Credit: Carlos Rivadeneira from Pixabay)

Saudi Basic Industries Corp. (SABIC) and Saudi Aramco are joining forces with a plan to establish a crude-to-petrochemicals project in the industrial city of Ras Al-Khair, Saudi Arabia, as per the country’s Energy Minister Prince Abdulaziz bin Salman.

The petrochemicals project will be capable of refining 400,000 barrels of crude per day. It will involve an investment to the tune of multi-billion dollars, reported Saudi Gazette.

An announcement in this connection was made by the Energy Minister at an event that marked the opening of a SABIC building in Al Jubail.

According to Prince Abdulaziz bin Salman, Saudi Arabia will also look to build a new port in Ras Al-Khair for exporting petrochemicals.

The Minister said that oil has high demand from the petrochemical sector around the world and that this growth will quickly move up by 60% until 2040.

He claimed that Saudi Arabia is the fourth largest producer of petrochemicals in the world and that the country has all the necessary components for further developing the sector in the future.

The Minister, was quoted by the publication, as saying: “The energy system works to achieve the optimal use of hydrocarbon resources and provide more opportunities to benefit from petroleum liquids in the production of petrochemicals, and also aims to focus on the production of specialised chemicals to support and localise industrial applications,”

Furthermore, Prince Abdulaziz bin Salman disclosed that the integrated strategy for the country’s petrochemical sector is in its final stages. This includes developing a significant chain from basic petrochemicals to specialised petrochemicals.

SABIC and Saudi Aramco have been partnering on a crude oil-to-chemicals project already and had inked an agreement to construct a complex for converting 45% of crude oil into direct chemicals. The duo had given a contract to KBR for delivering project management, engineering, and design for the facility.

Saudi Aramco had acquired a stake of 70% in SABIC for around $69bn.