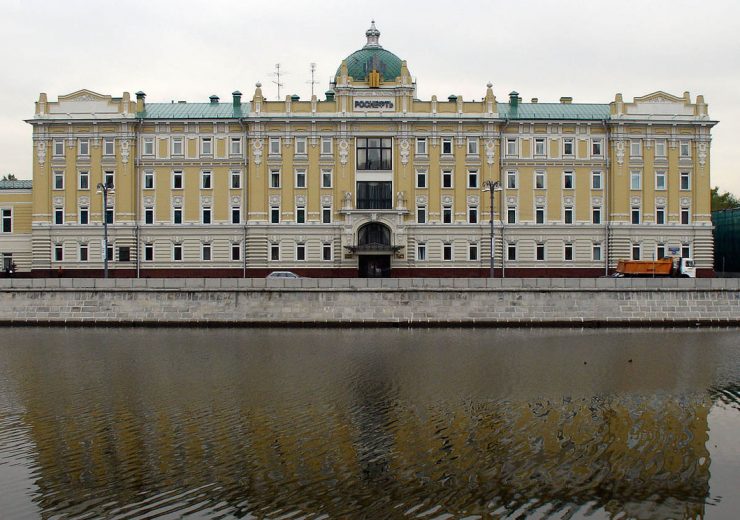 Rosneft agrees heads of terms to sell a stake in the Vostok Oil Project to a consortium of Vitol and Mercantile & Maritime. (Credit: NVO/Wikipedia.org)

Rosneft and a consortium of Vitol S.A. and Mercantile & Maritime Energy Pte. Ltd. (hereinafter, the Consortium) signed heads of terms for a transaction providing for the sale of a 5% stake in the authorized capital of OOO Vostok Oil.

The agreement confirms the Consortium’s intention to acquire a stake in the Vostok Oil Project and sets out the main terms of the transaction. It is expected to be closed after the parties receive the required regulatory and corporate approvals.

Lack of investment in the oil industry, as well as the growth of the world’s population and its prosperity, boost the demand for energy resources whereby new types of projects are more and more sought after. Vostok Oil is a project with low cost per barrel of production, with a carbon footprint 75% lower than other major new oil projects in the world.  Its resource base is over 6 billion tons of premium low-sulfur crude which has a uniquely low sulfur content, 0.01-0.04%. The high quality of feedstock does not require separate installations at the refineries which will significantly reduce greenhouse emissions of the project.

The opportunity of commodities supply in two directions at once, to European and Asian markets, is a logistic advantage of Vostok Oil.

In commenting the document signed, Rosneft Chief Executive Officer Igor Sechin said: “The agreement is based on our successful long-term cooperation with Vitol and Mercantile & Maritime. The resource potential of the Vostok Oil Project, the high quality of oil and its economic model make the project one of the most attractive targets for investment in the global energy industry, which is confirmed by the strong interest of large world companies in it and the estimates of leading investment banks. Definitely, the project is interesting to the companies focused on feedstock supply, trading and logistics with an extensive client base and distribution channels around the world, those that consider the future need for “green” oil supply. We intend to further strengthen our cooperation with Vitol and Mercantile & Maritime which includes the Vostok Oil Project.

Environmental friendliness is an important component of the Vostok Oil Project. The deployment of advanced environment protection technologies is envisaged already at the design stage of the project, from well drilling to special design of oil pipelines and tankers, which will be used for oil export.

In 2020, Rosneft commenced full-scale development of the project’s fields; a 10% stake in it was acquired by the large international trader Trafigura.