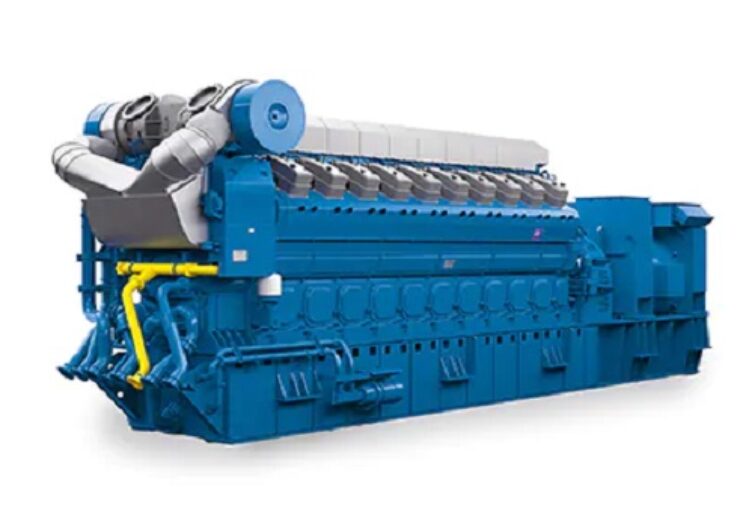 Rolls-Royce has secured a contract to supply 29MW gas power plant for the Dhamra LNG regasification terminal in India.

Under the contract, Rolls-Royce will be responsible for the engineering, procurement and construction (EPC) services for the new gas power plant for the LNG terminal.

The LNG regasification terminal, which will work as a reception facility to import LNG, will facilitate the LNG tankers to directly unload cargo and convert the LNG gas from liquid state to gaseous state.

The new gas power plant’s core equipment will include three 9.6MW gensets, based on the 20-cylinder Rolls-Royce Bergen B35:40 gas engines.

Dhamra LNG CEO S.P.Singh said: “We are delighted to have a Rolls-Royce company supplying us with the critical power system for our upcoming terminal in Odisha.

“Rolls-Royce’s selection followed a thoroughly competitive tendering process and we are reassured by their extensive experience in the area of power systems both globally and for Indian LNG terminals.”

Once operational in the end of 2021, the LNG terminal is expected to be the second LNG plant in India which will be powered by Rolls-Royce Bergen medium speed engines.

Previously, Rolls-Royce has delivered and commissioned a 28MW power plant, which is running on LNG fuel to the Indian Oil LNG Terminal at Ennore, Tamil Nadu.

The Dhamra LNG import and regasification terminal will have an initial capacity of 5 million tonnes per year (MTPA) and is expandable up to 10 MTPA.

Initially, it will have two full containment type tanks of 180,000m3 of capacity each.

In March this year, Rolls-Royce and Turkey’s EUAS International ICC have signed a memorandum of understanding (MoU) to carry out a study on compact nuclear power stations.