Richard Bay Minerals (RBM) is expected to return to full operations by early January, leading to regular production in early 2020 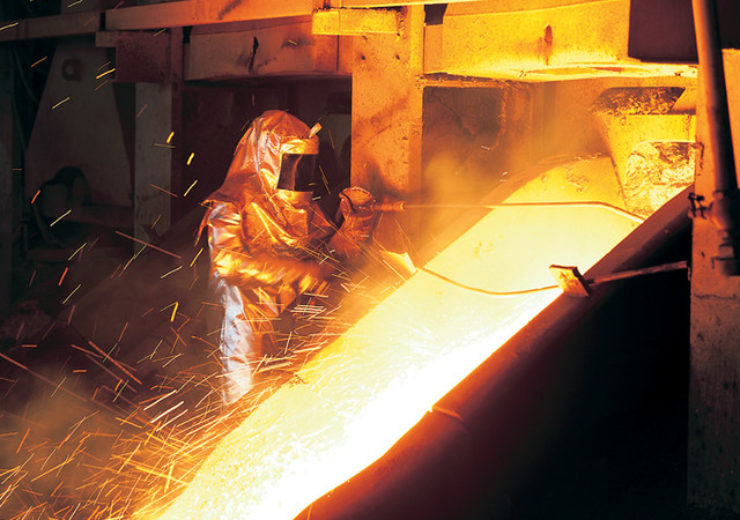 Mining giant Rio Tinto has announced that it will resume operations at its South African unit Richard Bay Minerals (RBM) after it was shut down because of escalating violence in surrounding communities.

RBM is a subsidiary of Rio Tinto in South Africa, which produces ilmenite from mineral sand deposits.

According to the Anglo-Australian mining group, RBM is expected to return to full operations by early January, leading to regular production in early 2020.

The decision was taken following discussions led by the Premier of the KwaZulu-Natal province Sihle Zikalala, concerning all stakeholders aimed at securing stability.

Rio Tinto energy & minerals  chief executive Bold Baatar said: “The safety and security of our people is always our first priority and we are pleased that we will now be able to get back to work creating value for our people, our communities, South Africa and RBM’s shareholders.

“I would like to thank the Government of South Africa and the Premier of KwaZulu-Natal for their support and assistance in getting us to a position where we can restart operations at RBM.

“I would also acknowledge the work of community leaders and the police over the previous few weeks.”

In December, Rio Tinto had halted its operations at RBM following an escalation in criminal activity towards RBM employees and one was shot and seriously injured.

In April, Rio Tinto had approved a $463m investment to expand the RBM operation in South Africa. The investment was intended to sustain RBM’s current capacity, as well as extend mine life.

RBM operates four mines in the Zulti North lease area, a mineral separation plant and smelting facility, where the grade of the orebody is claimed to be reducing.

The extension project, for which Rio Tinto would contribute $343m, was intended to maintain the output of high-margin zircon and rutile at the Zulti South mine and also provide sufficient ore to support TiO2 sales.

The Anglo-Australian company will assess the restart of the Zulti South project after RBM operations normalise.