Rio Tinto opens Gudai-Darri, its most technologically advanced mine

Since development commenced in April 2019, more than 14 million workhours have culminated in the delivery of Rio Tinto’s 17th and most technologically advanced iron ore mine in the Pilbara 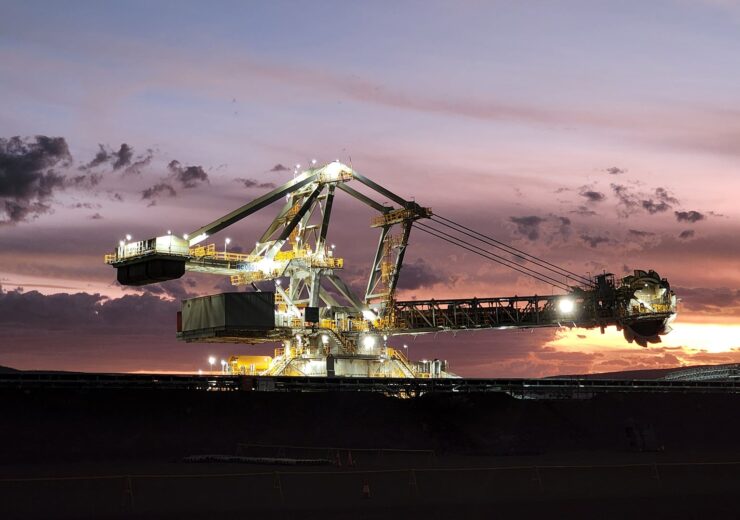 A large contingent of Traditional Owners attended the opening which featured a smoking ceremony and traditional singing and dancing to welcome over 100 guests to Banjima country. The mine’s footprint also extends to Yinjibarndi country where a section of the new 166-kilometre rail line was constructed.

Since development commenced in April 2019, more than 14 million workhours have culminated in the delivery of Rio Tinto’s 17th and most technologically advanced iron ore mine in the Pilbara. Development of the mine supported more than 3,000 jobs during the construction and design phase with the operation requiring around 600 permanent roles.

To optimise mine safety and drive productivity, Gudai-Darri features an unprecedented deployment of technology, much of it industry-leading. This includes the use of robotics for the ore sampling laboratory as well as for distribution of parts in the new workshop.

From autonomous trucks, trains and drills, standard across many Rio Tinto mines in the Pilbara, to a full digital replica of the processing plant which allows teams to monitor and respond to data collected from the plant. The same digital asset data is used to provide a feature rich, interactive 3D environment for virtual reality training. These autonomous assets are monitored remotely from Rio Tinto’s Operations Centre 1,500 kilometers away in Perth.

With an expected life of more than 40 years and an annual capacity of 43 million tonnes, Gudai-Darri will underpin future production of Rio Tinto’s Pilbara Blend™ product. It’s expected to increase iron ore production volumes and improve product mix from the Pilbara from the second half of this year. The mine is expected to reach capacity in 2023.

Rio Tinto Iron Ore Chief Executive Simon Trott said, “We’ve worked closely with both the Banjima and Yindjibarndi People through the planning and development stages of Gudai-Darri and we look forward to partnering with them into the future to ensure the project achieves significant social and economic benefits.

“Gudai-Darri represents a step-change in the deployment of automation and technology within our iron ore business and a fantastic demonstration of the talent, ingenuity and capability that exists in Western Australia, a region which is now known globally for its technical excellence and innovation. Gudai-Darri’s combination of data and analytics, machine learning and automation, will make this mine safer and more productive.

“Gudai-Darri is our first greenfield mine in the Pilbara in more than a decade and a multi-billion-dollar investment in the State of Western Australia that will operate for decades to come.”

Western Australia’s Minister for Mines and Petroleum; Energy, Hon. Bill Johnston MLA said, “It’s great to be here today to celebrate this momentous occasion. I’m impressed by Rio Tinto’s innovation and sustainability; this is a prototype of the mine of the future. Once the new solar farm is complete it will be able to power one-third of Gudai-Darri’s operational needs with renewable energy.

“This multi-billion-dollar investment in Western Australia, is great for the economy and its 40-year mine life will support thousands of jobs into the future.”

A total of A$3.2 billion in goods and services were sourced within Western Australia during the construction phase of the Gudai-Darri Project with contracts valued at A$1.5 billion awarded directly to WA-registered businesses such as NRW, Primero, DTMT Construction Company, Southern Cross Electrical Engineering and Monadelphous Engineering Associates.