The Tete Nord property comprises 995 claims covering a surface area of about 545 square kilometres in mafic and ultramafic rocks of the La Bostonnais Complex north of La Tuque. 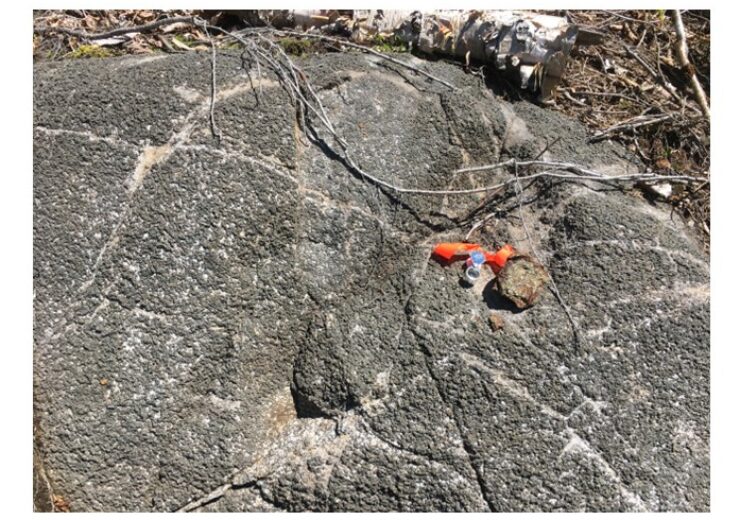 Midland Exploration Inc. (“Midland”) (TSX-V: MD) is pleased to announce the start of a maiden drilling program by Rio Tinto Exploration Canada Inc. (“RTEC”) on the Tête Nord nickel-copper (“Ni-Cu”) property. This property, located near the town of La Tuque, Quebec, is currently wholly owned by Midland but is under option by RTEC since December 2021.

Following the helicopter-borne VTEM-type electromagnetic survey totalling 6,635 line kilometres that was completed in 2022, a drilling campaign totalling 3,750 metres is set to begin in early December to test 10 new targets, mainly consisting of new VTEM conductors. These conductors are strategically positioned along the extensions, or proximal to historical Ni-Cu occurrences such as Savane and Rochette, or in new areas of interest including the Bonhomme area located north of the former Lac Edouard Ni-Cu mine, as well as the Cabouron and Tête Sud areas.

Prospecting in the Bonhomme area north of Lac Edouard former mine led to the identification of several anomalous values in Ni-Cu in ultramafic intrusions. This area is also characterized by the presence of several untested VTEM conductors that will be tested during this drilling program.

Whole-rock lithogeochemistry results indicate that most of the Lac Matte samples and some of the Savane, Rochette and Flamengo samples (a new prospect found 4km south of Bonhomme) plot in orthopyroxene-cumulate ultramafic field favorable for dynamic conduits. Samples from most showings show evidence of base metal enrichment. The Rochette showing shows both base metal and platinum (Pt) enrichment.

A budget of US$2.6 million has been approved for this drilling program, which is scheduled to begin in early December 2022 and continue through the first quarter of 2023. First anniversary payment of CAN$100,000 was received. RTEC is project operator.