RBM is one of the largest businesses in KwaZulu-Natal, with a workforce of some 5,000 people 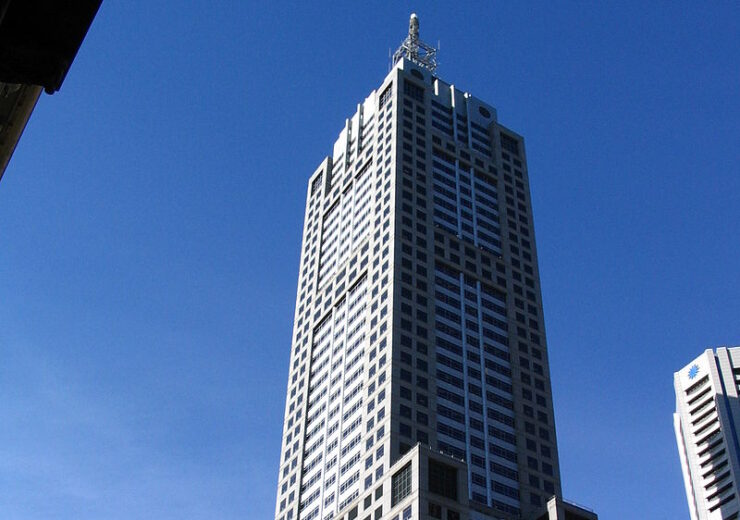 Rio Tinto’s Richards Bay Minerals (RBM) operation in South Africa will shut one of its four furnaces due to the depletion of available feedstock at the plant. This is the result of mining operations being halted following an escalation in the security situation at the operations which significantly hampered the mine’s ability to operate safely. Rio Tinto declared Force Majeure on our customer contracts at RBM on 30 June 2021.

The four furnaces at RBM are dependent on a stockpile of feedstock, which is being steadily depleted. RBM’s decision to shut one furnace will reduce the call on the stockpile and limit the long-term impacts of a shutdown on the RBM’s furnaces.

Rio Tinto chief executive Minerals, Sinead Kaufman, said: “Shutting a furnace has a major impact on the business and broader community and it not a decision we have taken lighty. However, we will not put production ahead of the safety of our people and there are still fundamental criteria that must be met before we can resume operations in a sustainable manner.

“We continue to work with national and provincial governments as well as community structures to find a lasting solution to the current situation so that operations can resume as soon as it is possible to safely do so.”

RBM will regularly reassess the situation to make further decisions on any potential restart or the shutting of the other furnaces, depending on when the safety and security position improves.