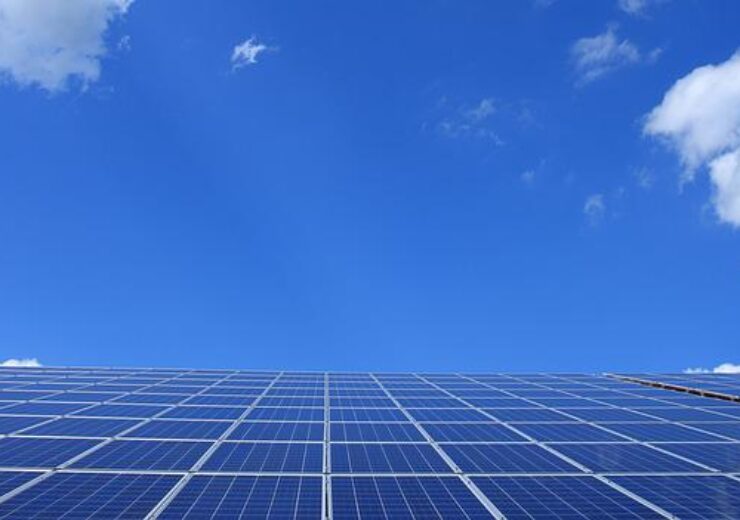 ReVolve Renewable Power Corp. (TSXV: REVV) (“ReVolve” or the “Company”), has signed a definitive purchase agreement (the “Purchase Agreement”) to acquire 100% of the share capital of Centrica Business Solutions Mexico S.A. de C.V. (“CBS Mexico), a Mexican incorporated company and subsidiary of Centrica PLC (LON:CLA) for MX$33,000,000 (the “Acquisition”). CBS Mexico is involved in the distributed generation market in Mexico focused on designing, installing and operating a range of different distributed generation solutions / projects located on the premises of various industrial customers.

The Acquisition once completed will immediately add a base of operating projects and recurring revenue to the Company’s newly established distributed generation division “ReVolve Renewable Business Solutions” as announced on the 26th April 2022. This division was established to target distributed generation projects with customers across a range of different industries in the US and Mexico. These projects include rooftop solar, battery storage and energy efficiency projects of up to 5MW located at the customers premises. The Company’s strategy is to develop, construct and finance these projects and will enter into long term (up to 10 years) power purchase agreements for the sale of electricity from the projects with the underlying customers.

The Company has also entered into a royalty agreement with RE Royalties under, which they will receive a variable royalty of between 1% to 5% on gross revenues generated by a number of the Operational Projects for the life of the power purchase agreements for each relevant Operational Project.

The Company and RE Royalties expect to collaborate on further distribution generation projects as the Company looks to continue to aggressive grow this part of its business.

Steve Dalton, CEO of ReVolve, said: “We are extremely excited about the opportunity presented by the Acquisition. It will fast track the Company’s strategy for the distributed generation market while moving the business from being a pure development company to an independent power producer generating electricity, revenues and cashflow. We are also looking forward to establishing a broader partnership with the RE Royalties team as we look to develop and build out a pipeline of distributed generation assets in the US and Mexico throughout the course of this year and beyond.”