The solar farm will supply power to around 140,000 homes and the renewable energy generation will avoid more than 211,000 tons of CO2 emissions per year 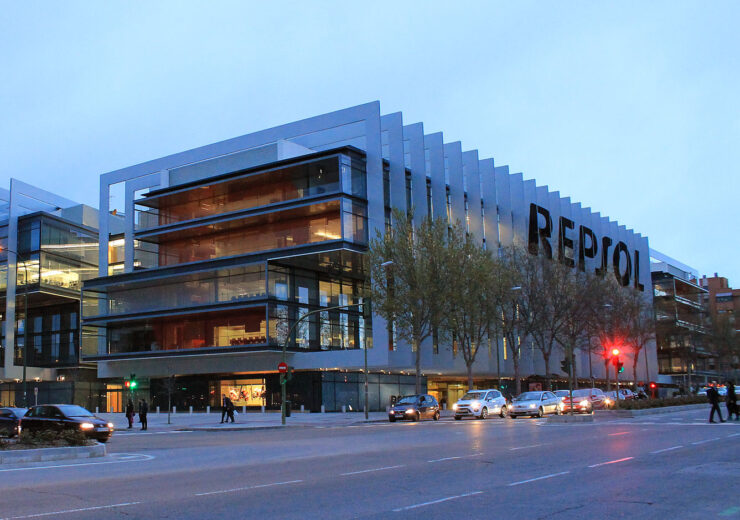 Repsol has begun generating electricity from Valdesolar, its largest photovoltaic (PV) solar farm in Spain. Located in the municipality of Valdecaballeros, in the western province of Badajoz, Valdesolar presently has 264 MW of installed capacity. María Victoria Zingoni, Repsol’s Executive Managing Director of Client and Low-Carbon Generation and chair of Repsol Electricidad y Gas, and Repsol’s Executive Director of Renewables, João Costeira, visited the ongoing construction work at what is already one of the premier photovoltaic assets in the region of Extremadura.

Representing an investment of €200 million, Valdesolar has 648,000 solar modules that are distributed across five large areas. They will be connected to the grid through a new electrical substation of 400 kV that is also included in the project.

The facility has begun trial production and is expected to be fully operational by the last third of 2021. This PV solar farm will power around 140,000 homes housing 350,000 people. This is roughly equivalent to the combined population of Badajoz, Cáceres, Mérida, and Plasencia: the four largest cities in the region of Extremadura.

The renewable power produced at Valdesolar will avoid a total of 211,564 tons in CO2 emissions per year. More than 2,400 people have participated in the construction of the solar farm, around a quarter of them from Extremadura.

Repsol recently opened its first PV solar farm, Kappa, in the town of Manzanares in the central Spanish province of Ciudad Real. This facility represents an investment of €100 million and has a total installed capacity of 126.6 MW distributed across three plants. Two of these, Perseo Fotón I and Perseo Fotón II, are already operational with a combined capacity of 90.5 MW. The third, Perseo Fotón III, is still under development and will add 36.1 MW when it comes online.

Along with Kappa and Valdesolar, Repsol’s multi-energy portfolio includes a third photovoltaic project in Spain: Sigma. Located in Jerez de la Frontera, in the southernmost province of Cádiz, and with 204 MW of installed capacity, Sigma has been declared of strategic interest to the Andalusian Regional Government.

Additionally, on June 25, Repsol sealed its entry into the renewables market in the United States with the purchase of 40% of Hecate Energy, a company specialized in PV solar projects and battery energy storage. Hecate Energy boasts an extensive portfolio of projects totaling more than 40 GW.

Repsol also recently broke ground on its first wind farms of Delta II in the northeastern region of Aragón — its largest renewables project to date, with 860 MW. This project’s capacity will be added to that of the existing Delta wind farm, which has a installed capacity of 335 MW. Also under development is the PI wind farm in the northern Spanish provinces of Palencia and Valladolid, which will contribute an additional 175 MW of capacity. Elsewhere on the Iberian Peninsula, Repsol is part of the WindFloat Atlantic project, the world’s first semi-submersible wind farm, through a consortium with EDPR, Engie, and Principle Power. With its capacity of 25 MW, WindFloat is fully operational and producing energy off the coast of Portugal.

In Chile, Repsol and the Ibereólica Renovables Group are advancing in the completion of the country’s first joint wind farm, Cabo Leones III, with 189 MW of power. Also, this year, the joint venture Repsol Ibereólica Renovables Chile inked a 14-year power purchase agreement (PPA) for its Atacama wind farm in Chile, which has total capacity of 180 MW. Repsol’s joint venture with the Ibereólica Renovables Group gives the company access to a portfolio of wind and solar projects either in operation, under construction, or still in development. The portfolio amounts to more than 1,600 MW through 2025, with the possibility of exceeding 2,600 MW by 2030.

With these projects, Repsol is on track to become a net zero emissions company by 2050. The multi-energy company aims to achieve this by following an ambitious road map that sets out a target of 7,500 MW in low carbon emissions by 2025, and then double that by 2030.