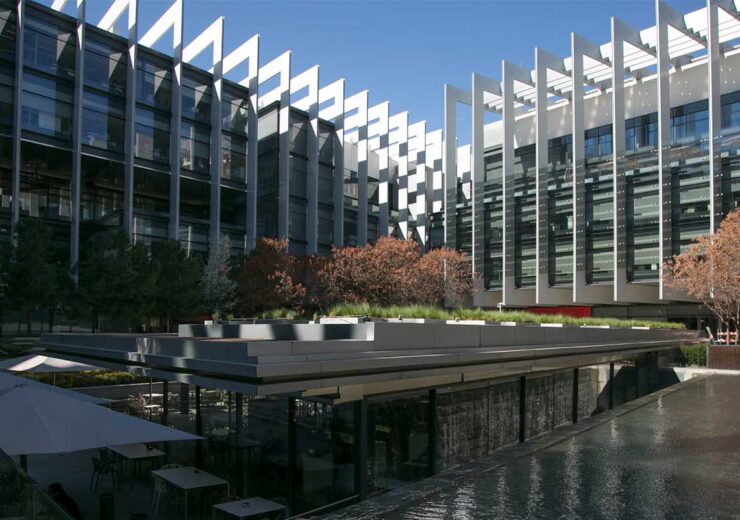 Repsol will invest €657 million in the expansion of its Sines Industrial Complex, located on the Portuguese coast. This project, formalized today, has been considered by the Portuguese Government as an initiative of Potential National Interest (PIN), a qualification reserved for investments that make a significant contribution to the country’s economy, and it will benefit from tax incentives for the investment of up to 63 million euros.

During his speech, Repsol’s Chairman, Antonio Brufau, stated that “industry and technology are two essential levers for a country’s competitiveness and economy”. He also stressed that “private initiative and public policies must go hand in hand in the best possible way to achieve a successful energy transition that will generate economic activity and, at the same time, reduce emissions.”

Antonio Brufau stressed the importance of this strategic investment, both for Repsol and for Portugal. It comes in addition to other investments made in the country by the company, such as the acquisition in 2004 of the Sines Industrial Complex – the largest petrochemical facility in Portugal – and also, that same year, of an important network of service stations in the country.

Repsol has been one of the biggest investors in Portugal in recent years. This has allowed it to consolidate its position in a country where it directly employs 1,300 people, has 150,000 daily customers, and a market share that, in some businesses, exceeds 20%.

The expansion of the Sines Complex will be the largest industrial investment made in Portugal in the last 10 years. Repsol will build a linear polyethylene (LPE) plant and a polypropylene (PP) plant, each with a capacity of 300,000 tons per year. The technologies applied in both plants, which guarantee maximum energy efficiency, are market leaders and the first of their kind to be installed on the Iberian Peninsula.

The new materials produced will be 100% recyclable, as the rest of Repsol’s polyolefins, and they can be used for highly specialized applications aligned with the energy transition in the pharmaceutical, automotive, and food industries. The facilities will be operational in 2025 and will consolidate the Sines Industrial Complex as one of the most advanced in Europe due to its flexibility, high degree of integration, and competitiveness.

During the construction phase, an average of 550 jobs are expected to be generated, with a peak of more than 1,000 people. Once in operation, the net increase in personnel will be approximately 75 direct jobs and about 300 indirect jobs. All of these will be highly qualified personnel, demonstrating once again Repsol’s commitment to attracting and retaining talent, as well as the generation of high-quality employment.

Repsol’s CEO, Josu Jon Imaz, emphasized that “this investment underlines Repsol’s commitment to its industrial complex in Portugal and to the generation of wealth and quality employment in the country”. “The Sines Industrial Complex will become a European benchmark, and the advanced materials it will produce will play an important role in the decarbonization of society,” he added.

Situated in a privileged location, this industrial center will also have new logistics facilities, incorporating the possibility of also using railroad transport. This will optimize the connection with the European market and reduce the carbon footprint of product transportation.

This investment will increase the synergies of the company’s industrial area, which already operates with a high degree of logistical and commercial integration, as a highly efficient and flexible joint operation. It also contributes to Repsol’s goal of having a more integrated and diversified petrochemical industry, manufacturing higher value-added products.

The new investment project has been designed in line with Repsol’s goal to become a net zero emissions company by 2050, and it is aligned with targets in the Paris Agreement.

Investments in this type of projects show that decarbonization, approached from a technology-neutral perspective, can ensure the future and profitability of Repsol’s industrial complex in Sines, safeguarding current jobs while creating new ones and promoting wealth in Portugal.

An industrial business in transformation

In its 2021-2025 Strategic Plan, Repsol contemplates a total investment of €19.3 billion for the period, including numerous actions to develop its industrial business, which is already characterized by its high competitiveness and leading position in Europe. This business is of great importance for the creation of employment, competitiveness, and wealth, and it will continue to be capable of providing society with the goods it needs, with a low, zero, or even a negative carbon footprint.

Repsol is already transforming all its industrial complexes into multi-energy hubs, equipping them with the latest technologies that enable them to decarbonize their processes by improving energy efficiency, promoting the circular economy, producing renewable hydrogen, and increasing the use and capture of CO2.

Repsol manufactures and markets a wide variety of petrochemical products, including a wide range of polyolefins with a high degree of differentiation, all of which are 100% recyclable. The company is committed to an efficient chemicals business with products with a lower carbon footprint and geared towards the circular economy. One of its strategic objectives is to recycle the equivalent of 20% of its polyolefin production by 2030.

Petrochemical products, present everywhere in everyday life, will play a leading role in achieving a less carbon-intensive future. They help improve energy efficiency thanks to their specific properties, including a reduction in the weight of materials that contribute to lower energy consumption in mobility as well as better insulation for buildings and homes.