Reliance Infrastructure has bagged a Rs10.81bn ($170m) EPC contract from Nuclear Power Corporation of India (NPCIL) for units 3 and 4 of the Kudankulam nuclear power project in Tamil Nadu, India. 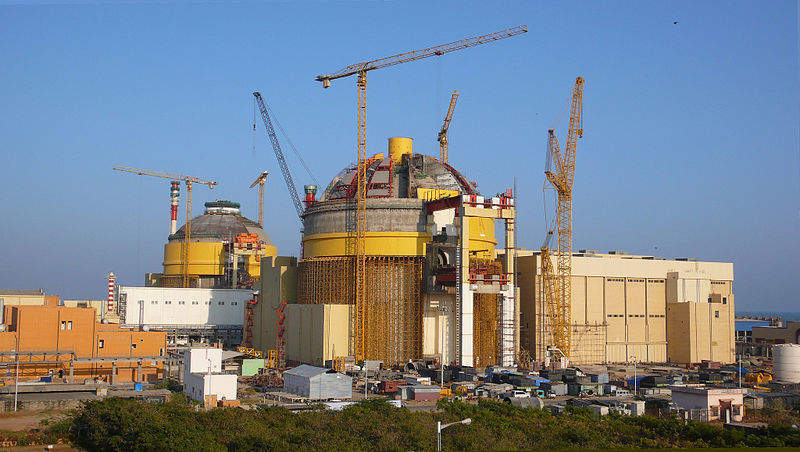 Under the contract, Reliance Infrastructure will be responsible for providing the common services system, structure & components (SSC) package and allied civil works for the two nuclear units.

On an EPC basis, the company will offer design, engineering, supply, erection, testing and commissioning of SSC package and allied civil works.

Reliance Infrastructure said that the project is scheduled to be commissioned in 56 months and the contract was won by its EPC division after prevailing over other firms such as BHEL, L&T, BGR and Tata Projects.

Reliance Infrastructure EPC CEO Arun Gupta said: “This is an extremely prestigious and important project for us. It will give us an opportunity to showcase our expertise in design, construction and project management of power projects.

“We are confident of delivering the project on time and with international quality standards.”

The Kudankulam nuclear power plant is being built in Koodankulam in the Tirunelveli district. It will feature a total of six units, having a combined capacity of 6GW.

Units 1 and 2 of the Kudankulam nuclear plant, each with a power generation capacity of 1,000MW, had previously entered into commercial operations. While the first unit was commissioned in October 2013, the second unit began operations in October 2016.

In March 2015, India had inked an agreement worth Rs330bn ($5.2bn) with Russia to develop the third and fourth 1000MW units, Press Trust of India reported.