The new mine is forecast to produce up to 2.5 million tonnes per annum of metallurgical coal for up to 10 years 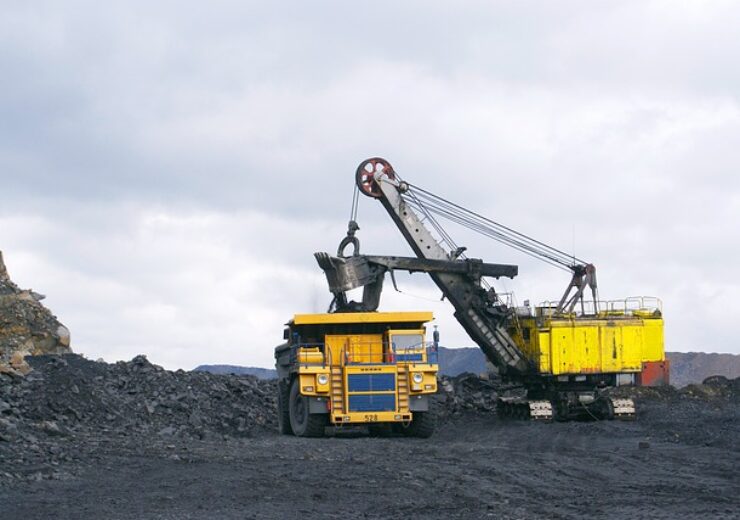 Construction will start next month on an $82 million extension for the existing Isaac Plains metallurgical coal mine, supporting up to 550 jobs in the central Queensland coalfields.

Resources Minister Scott Stewart today announced the final government approvals and go-ahead for Isaac Downs mine, a third mine on the Isaac Plains complex near Moranbah.

“Queensland’s resources sector has continued to operate throughout the pandemic, supporting an average 76,000 jobs, and it remains central to the Palaszczuk Government’s COVID-19 Economic Recovery Plan,” Mr Stewart said.

“I welcome Stanmore’s ongoing investment and confidence in regional Queensland.

“This project will mean mining jobs for another 10 years, including for the 300 mine workers currently at Isaac Plains, as well as jobs completing rehabilitation in the Isaac Plains East area until 2025.

“Isaac Downs will create up to 250 new construction jobs and business opportunities in and around Moranbah, as well as broader economic benefits for the Isaac region.”

The new mine is forecast to produce up to 2.5 million tonnes per annum of metallurgical coal for up to 10 years, as well as $200 million in royalties.

Isaac Downs will continue to create jobs once coal production has ceased as well, with six years of site rehabilitation to be conducted before the land is handed back to the community.

Stanmore Chairman Dwi Suseno said the approval of the Isaac Downs mining leases was a major milestone for the company.

“This enables us to proceed with a critical project for the longevity and extension of the open cut operations supporting our Isaac Plains Complex, maintaining Stanmore as a competitive producer of essential ingredients for steel production by our global customers.” he said.

Chief Executive Officer Marcelo Matos said: “Stanmore is committed to participating in community development in the Isaac region and Isaac Downs will ensure ongoing employment opportunities for the Moranbah area as well as enhancing the economic development of the region.”

Stanmore purchased the mothballed Isaac Plains site in 2015, taking on the task of reactivating the mine which now employs up to 300 people, producing metallurgical coal for export to Asian and European steel manufacturers.

Mining is expected to ramp down at Isaac Plains East at the end of this year and transition to the newly approved Isaac Downs pit by late January 2022.