The company, which is expected to generate around $850m of EBITDA for this year, is working with an investment bank, reviewing strategic options and imploring bids from potential buyers 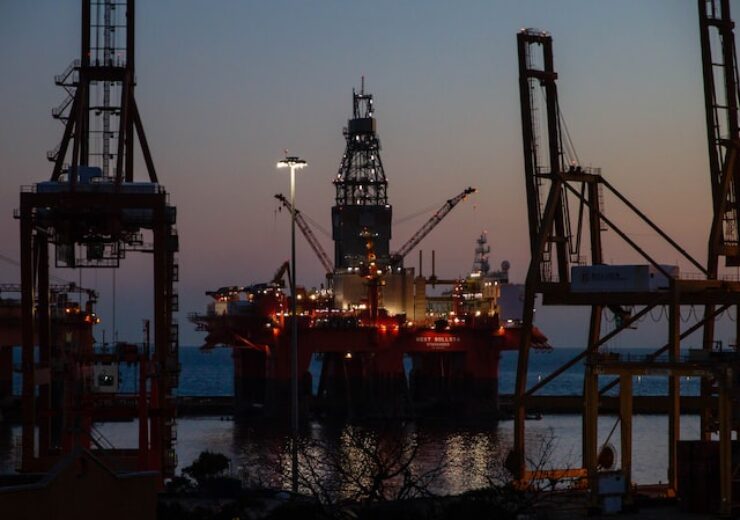 QuarterNorth Energy, an oil and gas producer in the US Gulf of Mexico, is exploring a potential sale that could value the company at more than $2bn, including debt.

The company is working with an investment bank, reviewing strategic options and imploring bids from potential buyers, reported Reuters.

It is expected to generate around $850m of earnings before interest, tax, depreciation and amortization (EBITDA) for this year, said the publication.

QuarterNorth is a Houston-based deep-water oil and natural gas production company that operates oil production properties in the Gulf of Mexico.

It is a successor to Fieldwood Energy, which filed a voluntary petition for bankruptcy relief in the Bankruptcy Court for the Southern District of Texas, US, in August 2020.

Fieldwood has filed a series of motions with the Bankruptcy Court to maintain its operations normally throughout the restructuring process.

The decision to divest QuarterNorth is based on increased energy prices in the US Gulf of Mexico.

Furthermore, Shell and ConocoPhillips are planning to sell their assets in the US Gulf of Mexico, while Talos Energy is in talks to acquire EnVen Energy for about $1bn.

The talks between the two companies have reached an advanced stage and a deal would see Talos buy EnVen, reported Reuters.