The proposed 2021 work programme will include stripping of overburden, prospecting, surface sampling, channel sampling and obtaining a bulk sample 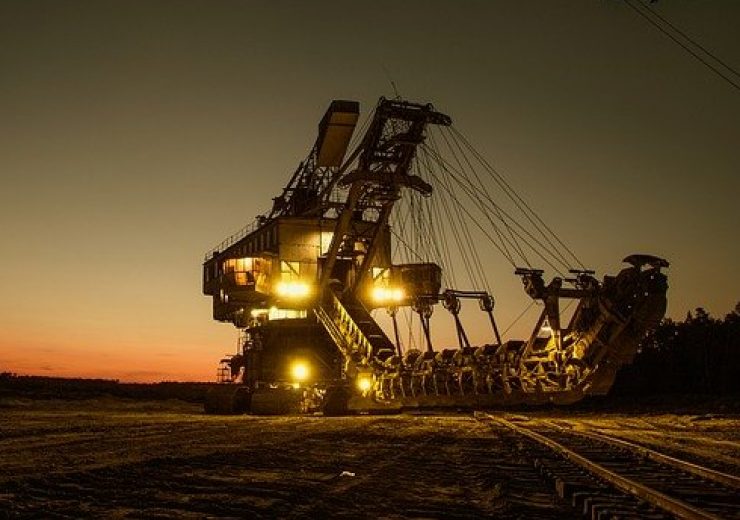 QMC Quantum Minerals Corp., (TSX.V: QMC) (FSE: 3LQ) (OTC PINK: QMCQF) (“QMC” or “the Company”) is pleased to announce that it has received the 2021 work permit for QMC’s 100% owned Irgon Lithium Mine Project.  Balraj Mann, C.E.O. commented: “With the recent announcement of U.S. President Joe Biden’s proposal for $1.9-trillion in stimulus spending, of which $174-billion is ear-marked for investment in the electric vehicle (EV) market, QMC is situated to be an important part of the EV supply chain.  Not only will we have lithium (extracted from the Irgon Lithium Mine Project) for batteries, our Namew Lake District project can potentially supply copper-nickel for the proposed network of 500,000 EV charging stations across the United States.”

The proposed 2021 work program will include stripping of overburden, prospecting, surface sampling, channel sampling and obtaining a bulk sample.  The work will focus on:

–  extending known mineralization along strike of all currently identified dikes on the property
including the Irgon dike.

–  preparing areas within our claims for additional MMI sampling surveys as recommended
by SGS.

The planned work program will begin shortly. Potential strike extensions of the five significant spodumene and rare metal-bearing (Li, Nb, Ta, (+/_Cs)), zoned, granitic pegmatite dikes (Irgon, Irgon West, Mapetre, North and Central Dikes) that have currently been identified on the property will be evaluated and several additional and untested exploration targets, including an historical lithium soil geochemical anomaly that strikes generally east west and is approximately 1100m long and up to 350m wide (identified between the Central and Mapetre Dikes) will be tested.  Proposed geochemical surveys will assist in defining strike extensions of existing targets and will also potentially identify additional mineralization in known lithium geochemically anomalous areas.

The Irgon Lithium Mine Project
Between 1953-1954, the Lithium Corporation of Canada Limited drilled 25 holes into the Irgon Dike and subsequently reported a historical lithium mineral resource estimate of 1.2 million tons grading 1.51% Li20 over a strike length of 365 meters and to a depth of 213 meters (Northern Miner, Vol. 41, no.19, Aug. 4, 1955, p.3). This historical mineral resource is documented in a 1956 Assessment Report by B. B. Bannatyne for the Lithium Corporation of Canada Ltd. (Manitoba Assessment Report No. 94932). This historical lithium mineral resource estimate is believed to be based on reasonable assumptions, and neither the company nor the QP has any reason to contest the document’s relevance and reliability. Historic metallurgical tests reported an 87% recovery from which a concentrate averaging 5.9% Li2O was obtained.

During this historical 1950-era work program, a complete mining plant was installed onsite, designed to process 500 tons of ore per day, and a three-compartment shaft was sunk to a depth of 74 meters. On the 61-metre level, lateral development was extended off the shaft for a total of 366 meters of drifting, from which seven crosscuts transected the dike.

Namew Lake District Project
Situated in the renowned Flin Flon and Snow Lake districts of Manitoba known for its world-class VMS deposits, the company land package covers 55,000 acres.  The project is 11km east of Hudbay Minerals’ (HBM-TSX) Namew Lake Mine which has produced 2.57 million tons of nickel, copper, palladium, and platinum.  The Namew Lake Project is also in the vicinity of the currently producing 777 and Lalor mines, in addition to being proximal to the past-producing Reed Lake Mine.  In addition to being in close proximity to these other deposits, the company’s district sized Namew Lake Project displays similar underlying geology to the aforementioned mines.  The company has recently identified 41 large, strong, untested geophysical targets through a versatile time domain electromagnetic (VTEM) system survey.