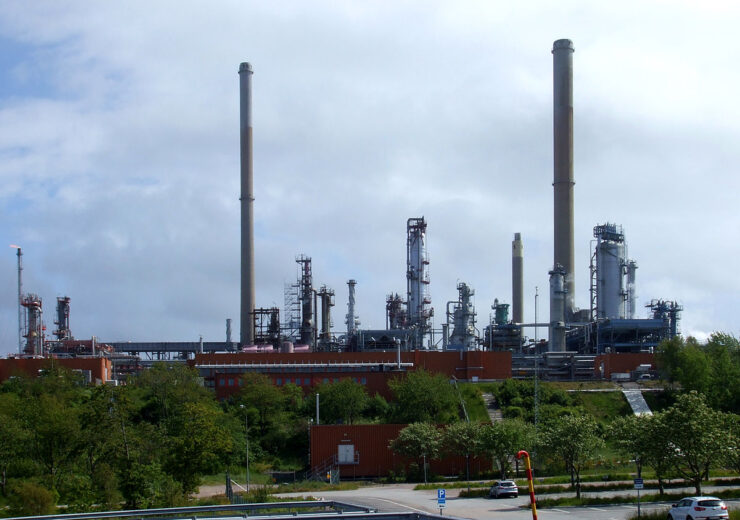 In this connection, the Swedish petroleum and biofuels company has withdrawn an environmental permit application it had submitted in 2016 for the refinery expansion. Instead, the company will opt for a re-prioritisation at the refinery, focused on renewable production.

Preem said that although the ROCC project is innovative, it was technically difficult and costly to execute. The project was designed to cut down the production of sulphur-rich heavy fuel oil at the Lysekil Refinery in favour of diesel, gasoline, and other low-sulphur products.

According to Preem, the oil conversion project was no longer economically viable due to the impact of Covid-19 on the global energy industry.

Earlier this year, McDermott International was given approval to begin the front-end engineering design (FEED) phase for the ROCC project, which now stands cancelled as well.

Preem CEO Magnus Heimburg said: “The closure of ROCC is a necessary commercial decision based on an assessment of profitability and technical feasibility. This decision also makes the 2016 permit application redundant.”

The company said that its re-prioritisation decision will enable funds to be concentrated on projects which will help in increasing renewable production at the Lysekil Refinery.

Preem plans to submit a new application during the fall for enabling production of renewable fuels at a large-scale.

The Swedish firm said that it is also prioritising the ramp up of production of renewable fuels at its Gothenburg refinery.

PREEM intends to make the refinery as the largest production facility for renewable diesel and renewable aviation fuel in Sweden.

The company said that an environmental permit process for enabling the Gothenburg refinery to achieve this objective has already commenced and is under process in the Swedish Land and Environmental Court.

Heimburg said: “Focus on renewable fuels is the cornerstone of Preem’s overall and long-term business strategy.

“In a situation where tough decisions have to be made, it is crucial for Preem to allocate resources to those projects that will accelerate our renewable production fastest and most cost-effectively, I look forward to leading his major and important transition.”