The Russian niobium and rare-earth metals project has 11.4Mt of ore available for open-pit mining 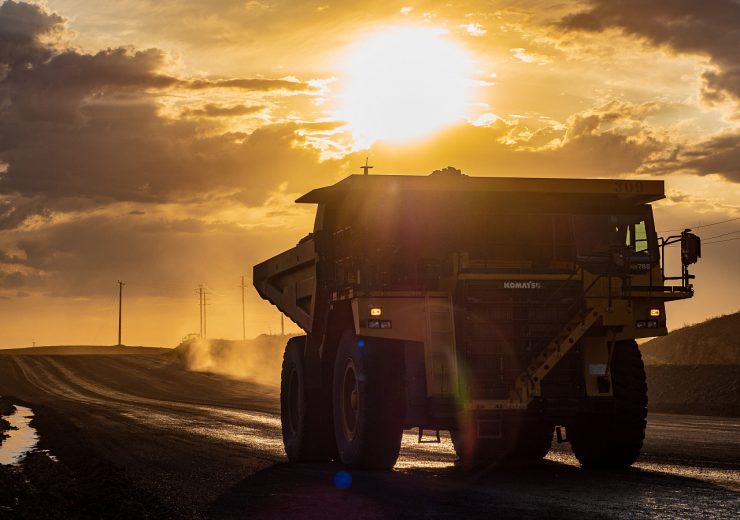 Polymetal has confirmed that the Tomtor deposit in Russia’s far east is among the world’s top three rare earth projects in terms of reserves.

The other two largest rare earth deposits, on the basis of reserves, are the Mt Weld located in Australia and Kvanefjeld in Greenland.

Polymetal’s assertion comes following the completion of an initial ore reserve estimate held by its associate ThreeArc Mining for the Buranny area of the Tomtor niobium and rare-earth metals project.

The company has a stake of 9.1% in ThreeArc Mining, which holds the license for the Tomtor rare earth elements (REE) deposit. ThreeArc Mining was established by Russian investment company ICT.

Polymetal group CEO Vitaly Nesis said: “Tomtor confirmed its scale and grade as one of the premier niobium and rare earths deposits globally.

“The project team will now focus on completion of a bankable feasibility study, paving the way for the investment decision. Permitting issues and a Covid-related slowdown in offshore engineering work remain the key challenges for the project”.

The Tomtor deposit, which is located in the north-west of Yakutia, will see open pit mining in two roughly equal stages.

In the first stage of 14 years, mining of niobium-rich ore will take place. The extracted ore will be stockpiled at the mine for providing enough feed for more than 40 years of processing at the Krasnokamensk Hydrometallurgical Facility to be built in South-Eastern Siberia.

Stage 2 will see open pit mining recommence after the stockpiling of the ore during Stage 1 is fully processed for completing mining and stockpile ore for an additional 27 years of processing.

According to Polymetal, feed in stage 2 will have a higher content of rare earth elements (REE) and lower grades of niobium.

To be located near China border, the Krasnokamensk Hydrometallurgical Facility will have a throughput of 160,000 tonnes per annum of dry ore.

The plant will produce niobium oxide, which will be converted to ferroniobium, along with a bulk REE carbonate concentrate for producing Ce&La oxides, NdPr oxides, and also mixed medium-heavy rare earth carbonate.

Polymetal said that a bankable feasibility study of the Tomtor project is in progress.

The feasibility study’s completion and also that of the basic engineering of the project will be subject to the state approval of the sustainable waste management concept and of the respective legislative changes.