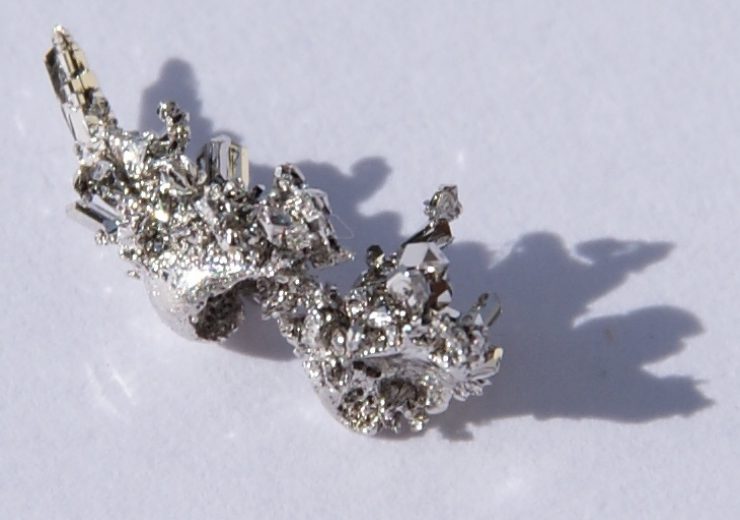 Skaergaard, which hosts one of the world’s largest undeveloped gold deposits and one of the largest palladium resources outside of South Africa and Russia, will now be the focus of a proposed 12,500 – 15,000 metre drilling program after Major’s re-modelling of the deposit under the Canadian NI 43-101 standard showed substantial potential for the size and extent of the palladium, gold and platinum mineralisation1.

Platina’s 49 million share stake in Major has now increased to A$30 million based on the last traded price of C$0.60c per share. Approximately 20.625 million shares have been released from escrow to Platina following Major’s strong share price performance recently.

“The palladium price has climbed to a record high of over US$2,900 per ounce in April, over a 40% rise from a year ago,” Mr Nolan said.

“Major’s planned drilling program will seek to expand and boost the confidence level of the mineral resource, and better understand the nature of the vanadium, titanium and iron mineralisation within the deposit.

“We’re confident that Skaergaard offers Platina shareholders considerable upside as the project transitions from exploration through to feasibility and towards production,” he said.