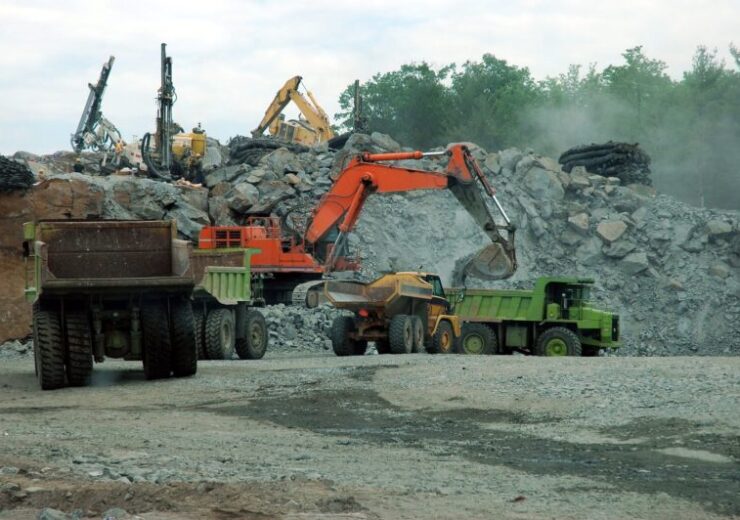 Kimberley Mineral Sands is a 50:50 joint venture that was formed in 2020 by Sheffield Resources and Yansteel.

As per the terms of the contract, Piacentini will provide a mining unit plant (MUP) to support the Thunderbird mineral sands project, which is being developed in north-west Western Australia.

Furthermore, the mineral sands contractor will have to carry out mining activities utilising all the required heavy mobile equipment to excavate and deliver ore to the mining unit plant. This will be before delivering the processed materials to the wet concentrator plant, said Sheffield Resources.

Sheffield Resources executive chair Bruce Griffin said: “The award of the mining services contract to mining services operator Piacentini & Son Pty Ltd is one of the final remaining commercial steps to completing the project financing arrangements for Thunderbird and we look forward to Kimberley Mineral Sands and Piacentini establishing a long and successful partnership as we bring the world class Thunderbird Mineral Sands Project into production in the near future.”

The mining services contract to Piacentini has the scope to be extended by an additional five years after the completion of the initial nine years.

Kimberley Mineral Sands is developing the Thunderbird mineral sands project and the adjacent tenements on the Dampier Peninsula in the Kimberley region.

According to Sheffield Resources, the Thunderbird project will produce a high-quality suite of mineral sands concentrate products suited to market requirements. The products include a zircon concentrate as well as a magnetic concentrate which contains a high-quality ilmenite that could be smelted either into chloride slag or for producing titanium dioxide pigment.