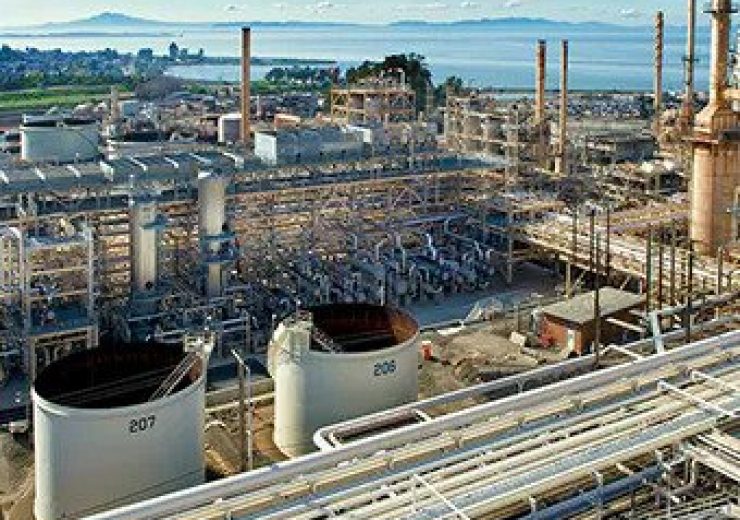 Worley is working with Phillips 66 to reconfigure its San Francisco refinery to produce renewable fuels.

We’ve been awarded a front-end engineering services contract by Phillips 66 to convert its San Francisco refinery in Rodeo, California, USA into a renewable fuels manufacturing facility.

The project will reconfigure the refinery and produce up to 650 million gallons per year of renewable transportation fuels from used cooking oils, fats, greases and vegetable oils. Once built, the renewable fuels facility is expected to be one of the world’s largest facilities of its kind.

We will provide front-end engineering design services for the facility, which will be executed by our North America West team with support from our Global Integrated Delivery team.

“As a global company headquartered in Australia, this project aligns with our strategic focus on sustainability and delivering a more sustainable world. We are pleased that Phillips 66 has engaged Worley in this important renewable fuels project and look forward to supporting Phillips 66’s energy transition goals, while also supporting Worley’s strategic focus on future fuels,” said Chris Ashton, Chief Executive Officer of Worley.