Phillips 66 Partners has announced that it will proceed with the construction of the Gray Oak Pipeline system which will transport crude oil from West Texas to the Corpus Christi, Sweeny and Freeport markets. 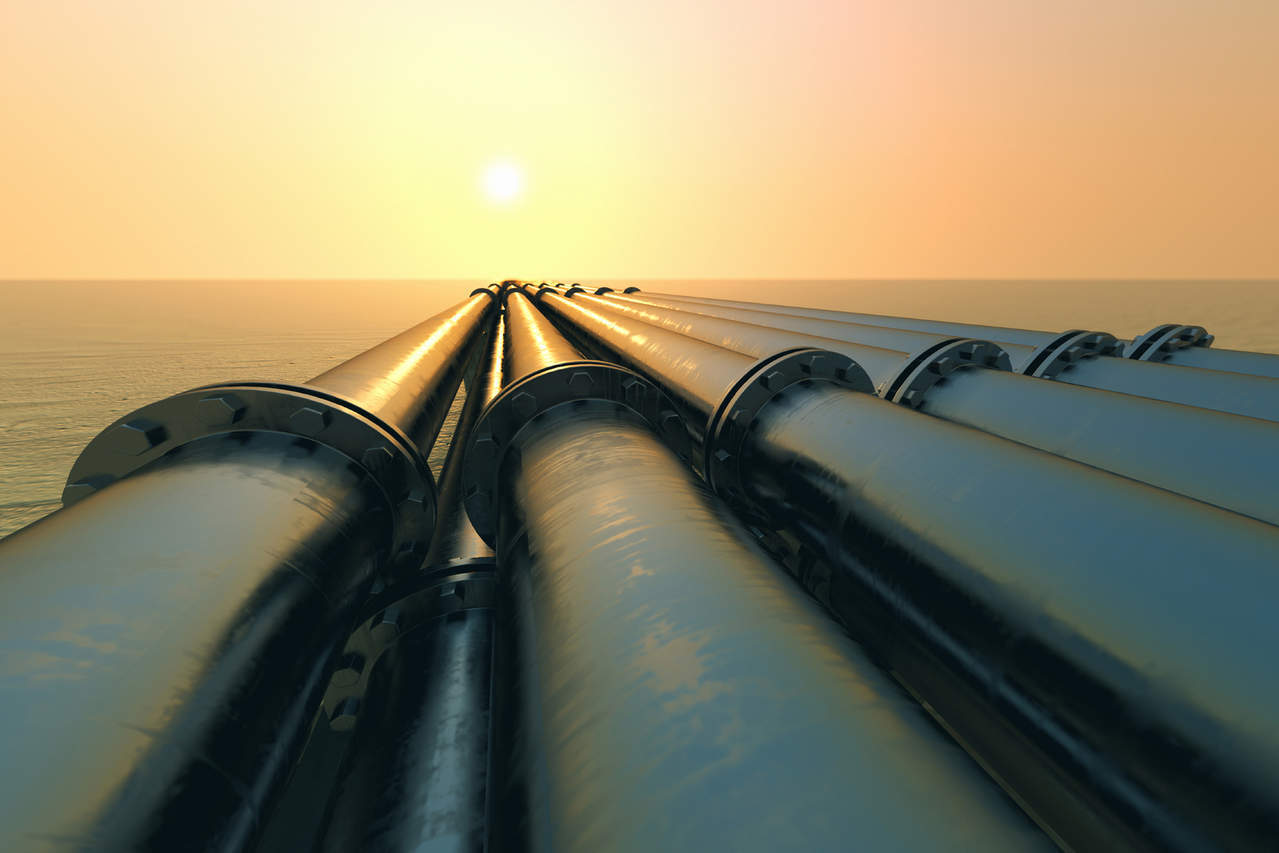 According to Phillips 66 Partners, the Gray Oak Pipeline could deliver crude oil of up to 700,000 barrels per day or more from the Permian Basin to downstream markets, based on results of the open season.

If the pipeline is fully subscribed, then its capacity could eventually be expanded to nearly 1 million barrels per day of long-haul takeaway, said the Texas-based midstream company.

Origination stations of the Gray Oak Pipeline system are planned to be built in Reeves, Loving, Winkler, and Crane counties in West Texas and also at sites located across the Eagle Ford production area in South Texas.

The crude oil pipeline will be owned by Gray Oak Pipeline, a joint venture of Phillips 66 Partners and Andeavor.

While Phillips 66 Partners will own a stake of 75% in the joint venture, Andeavor will hold the remaining 25% stake in the crude oil pipeline, which is expected to be commissioned by the end of 2019.

Phillips 66 Partners said that there is an option for third parties such as Enbridge to acquire up to 32.75% in the pipeline joint venture. The company said that it will reduce its ownership to 42.25% in Gray Oak Pipeline if all options are exercised, while Andeavor will retain its 25% stake.

The Gray Oak Pipeline will be linked to a new joint venture marine terminal in Corpus Christi. The new marine terminal named as South Texas Gateway Terminal will be owned 50% by Buckeye Partners, 25% by Phillips 66 Partners and 25% by Andeavor.

To be built in Ingleside, Texas, the South Texas Gateway Terminal will initially have a storage capacity of 3.4 million barrels. The terminal, which will be built and operated by Buckeye Partners, is anticipated to be placed into service by the end of 2019.

“The terminal will provide customers with logistics solutions that connect the region’s rapidly growing crude oil production with advantaged access to global markets.”