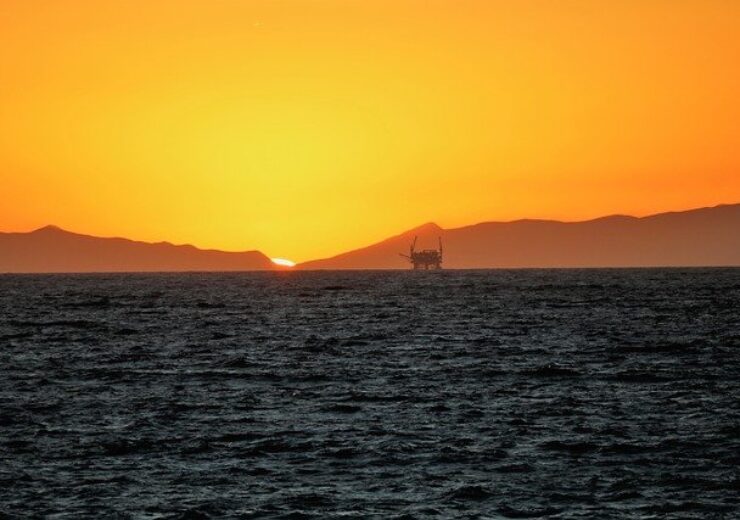 Pharos Energy plc, an independent oil and gas exploration and production company, is pleased to announce the first phase of the TGT infill development drilling programme in Vietnam has finished.

Ed Story, President and Chief Executive Officer, commented: “I am delighted to announce that the TGT infill development drilling programme has safely completed ahead of schedule and well within budget. Three of the wells are already on production and the fourth well is presently being completed before being perforated and brought onto production. A further update on production performance will be given shortly once all four wells are on stream.

“We look forward to completing the firm infill programme when the final two wells are drilled in the second phase in Q3 next year. The TGT development programme represents a welcome and timely return to optimising production and value in Vietnam as we increase our exposure to attractive oil prices.”

The TGT 4 well infill development drilling programme, which commenced on 21 July 2021, finished on 10 November 2021, with the PVDII drilling rig ‘waiting on weather’ to move from the H1 platform and be released off contract, which is expected to occur in the next few days.

All four infill development wells were drilled within schedule and well under budget.

The final well in the sequence, TGT-4PST1, will be perforated shortly and then also brought on production.

The estimated final cost for the initial four-well programme was circa $11m net to Pharos, which represents around a 35% saving on the HLJOC original budget.

Two additional firm infill development wells, pending budgetary approval in the forthcoming Management Committee Meetings, are planned to be drilled in a second phase in Q3 next year.