The estimated capital spend for the three development well programme is circa $2.4m net to Pharos 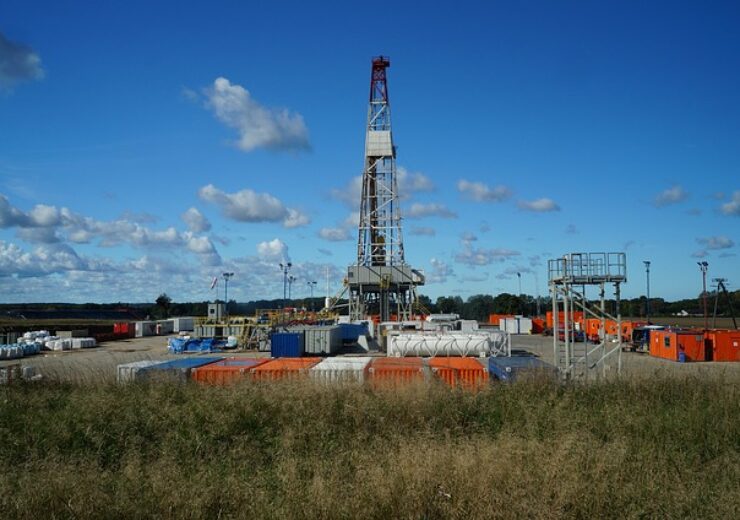 Pharos Energy plc, an independent oil and gas exploration and production company, is pleased to announce a return to drilling in its El Fayum Concession in Egypt, with the commencement of an interim three-well development programme.

“I am pleased to announce that, after a significant period of restricted activity in Egypt, we have recommenced development drilling operations in El Fayum. This three-well infill development drilling programme will help increase production ahead of the main multi-year and multi-well programme to be drilled following completion of the IPR transaction, at which time our initial costs will be carried by our new partner in the concession.”

Operations have now commenced on the first well, in a three-well back-to-back development drilling programme, using the ECDC-2 Drilling Rig. This first well is targeting the oil-bearing sandstones of the Abu Roash ‘G’ and Upper Bahariya Formations, in a structurally optimal position within the North Silah Deep field. Drilling operations are expected to take 24 days and the well will be later tested, completed and brought on to production using one of the workover rigs on contract.

Operations for this initial three-well programme are expected to finish in February 2022. Petrosilah, on behalf of the Joint Venture, is currently tendering for two drilling rigs to continue the drilling campaign and for a H1 2022 commencement.

The estimated capital spend for the three development well programme is circa $2.4m net to Pharos (after adjustment, post the completion of the IPR transaction).

The exploration well Batran-1X, drilled in May 2021 inside the Tersa Development Lease, is currently being tested by the SDF-1 Workover Rig. The Upper Bahariya UB-1 zone in the well tested oil at rates between 25 and 90 bopd during partial clean-up. The well is now in the process of being completed for a longer-term production test. There is an additional oil-bearing formation, Abu Roash Lower G, which may be tested at a later date.