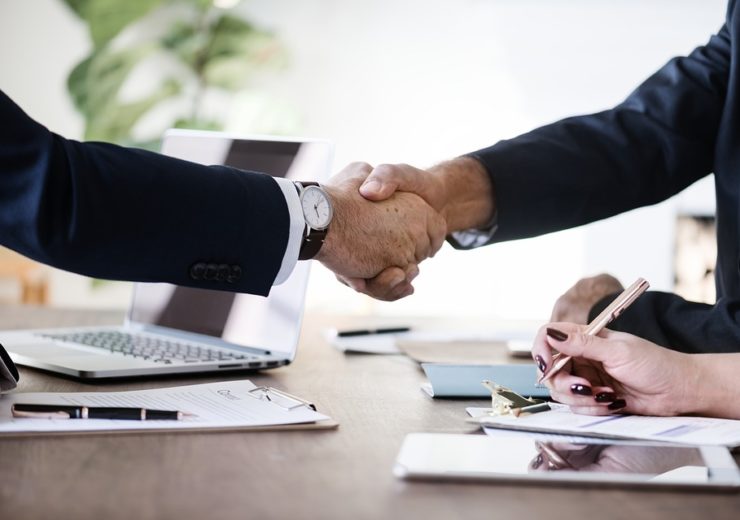 Image: Petrobras has signed a memorandum of understanding (MoU) with Equinor. Photo: courtesy of rawpixel/Pixabay.

The main objective of the companies is to maximise value in the downstream segment through natural gas thermoelectric generation projects in addition to feasibility studies related to gas processing assets and pipelines.

Petrobras owns a terminal named TECAB in Macae and the petrochemical complex COMPERJ, which has a gas processing unit presently under construction.

According to the Brazilian oil company, these locations have the potential to become significant natural gas hubs in the country in the years to come.

Presently, Petrobras and Equinor are working together in the Roncador oilfield and in several exploratory blocks, including BM-C-33, Dois Irmãos, and C-M-709.

In June 2018, Norwegian energy company Equinor had completed the acquisition of 25% interest in the Roncador oil field located in the Campos Basin in Brazil, from Petróleo Brasileiro Petrobras (Petrobras).

As per the deal signed in December 2017, Equinor agreed to acquire the stake in the Roncador field, which is said to be the third largest producing field in Brazil, from Petrobras for $2.9bn. The deal was subject to conditions including government and regulatory approvals.

Under the deal, Equinor paid an adjusted cash consideration of $2bn to Petrobras and will make contingent payments of up to $550m related to investments in projects to increase the recovery factor of this field.

Equinor had said that the acquisition of a stake in the Roncador field boosts its equity production in Brazil by around 150% to around 100,000 boe per day from around 40,000 boe per day.