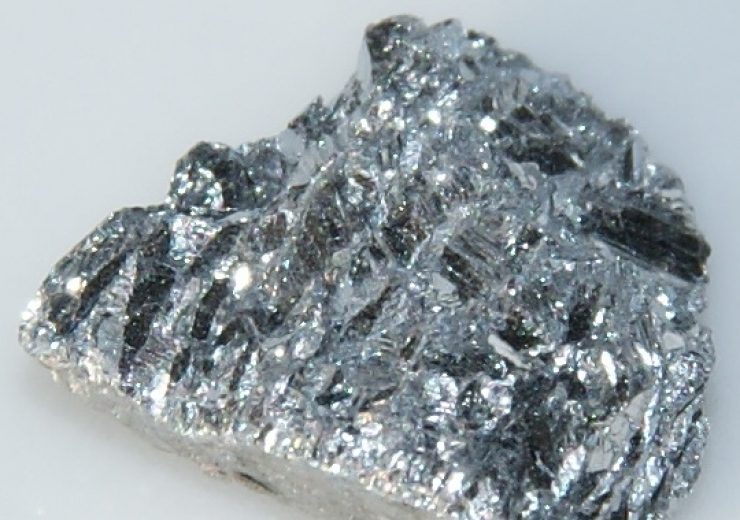 Perpetua Resources Corp. (Nasdaq: PPTA) (TSX: PPTA) (“Perpetua Resources” or the “Company”) announces it has signed a collaboration agreement (the “Agreement”) with  United States Antimony Corporation (NYSE: UAMY)(“USAC”)  to study the potential for processing the Stibnite Gold Project’s antimony concentrate at USAC’s processing facilities. Perpetua Resources is in the process of permitting America’s only mined source of antimony. It is estimated the Stibnite Gold Project has the potential to supply approximately 35 percent of American antimony demand in the first six years of production.

“Critical minerals are the building blocks of a strong domestic supply chain and play a key role in our transition to a greener economy,” said Laurel Sayer, CEO of Perpetua Resources. “America has the brainpower, spirit of innovation and work ethic to continue to solve some of the world’s toughest problems. However, we lack the minerals and materials we need to bring those solutions to life. Perpetua Resources can play a key role in re-establishing domestic antimony production and protecting America’s energy, technology and defense future.”

The Agreement outlines a plan for the Company to send samples of Stibnite’s antimony concentrate to the facilities owned by USAC to study the viability of entering into a long-term partnership to secure the domestic sourcing of the critical mineral antimony.

Antimony is one of 35 federally designated critical minerals for its use in the national defense, technology and green energy sectors. It has also been named a critical mineral in Canada, Australia and the European Union. Antimony strengthens alloys and makes them resistant to corrosion. It is used in munitions for national defense, flame retardants, wind and hydro turbines, solar panels, large storage batteries, spaceships, cell phones, semiconductors, plastics and cable sheathing.

Currently, there is no mined source of antimony in the United States. The Stibnite Gold Project, along with USAC’s domestic processing abilities, presents an opportunity to re-establish the American supply chain of this critical mineral. China, Russia and Tajikistan control the overwhelming majority of the world’s antimony, supplying more than 90 percent of the global production.